When it comes to medical care, time is of the essence. The sooner patients and doctors have a diagnosis, the higher the chances of recovery. That’s the case with many illnesses, but especially with cancer, a disease whose treatment is increasingly promising when it is detected early.

Cancer is the second cause of death worldwide. In Latin America, 1.5 million new cases are diagnosed each year, with approximately 700,000 deaths — largely the result of late diagnoses and cases that require more complex treatment. Among the Latino community in the United States, cancer is the leading cause of death, an unfortunate reality experts blame on barriers to healthcare access.

The paradox lies in that 30% to 50% of diagnosed cases could be prevented by taking concrete actions: reducing tobacco use and environmental carcinogens, maintaining a healthy weight, and staying on top of preventive screenings and annual check-ups. If precancerous changes are detected, or cancer has begun to develop, it can be treated early and possibly treated.

A new generation of cancer detection tests, capable of searching for and eventually diagnosing different types of cancer using a simple blood sample or bodily fluids, could mark the difference between a deteriorating and fatal illness and a treatable condition with a longer and better life expectancy.

Cancer belongs to a group of diseases characterized by uncontrolled growth and the spread of abnormal cells. If the spread cannot be controlled, cancer can lead to death. The disease can develop due to external factors, such as those described above, or internal causes such as hereditary genetic mutations, hormones, or immune conditions.

When occurring together or sequentially, these factors can lead to the development of cancer, a process that can take up to ten years or more between the appearance of the first malignant cell and cancer diagnosis.

While great strides have been made in the areas of cancer detection and treatment, prevention remains a challenge. New techniques seek to make advancements in this vein by detecting the potential presence of the disease early enough that preventive action can be taken to stop cancer from developing altogether. 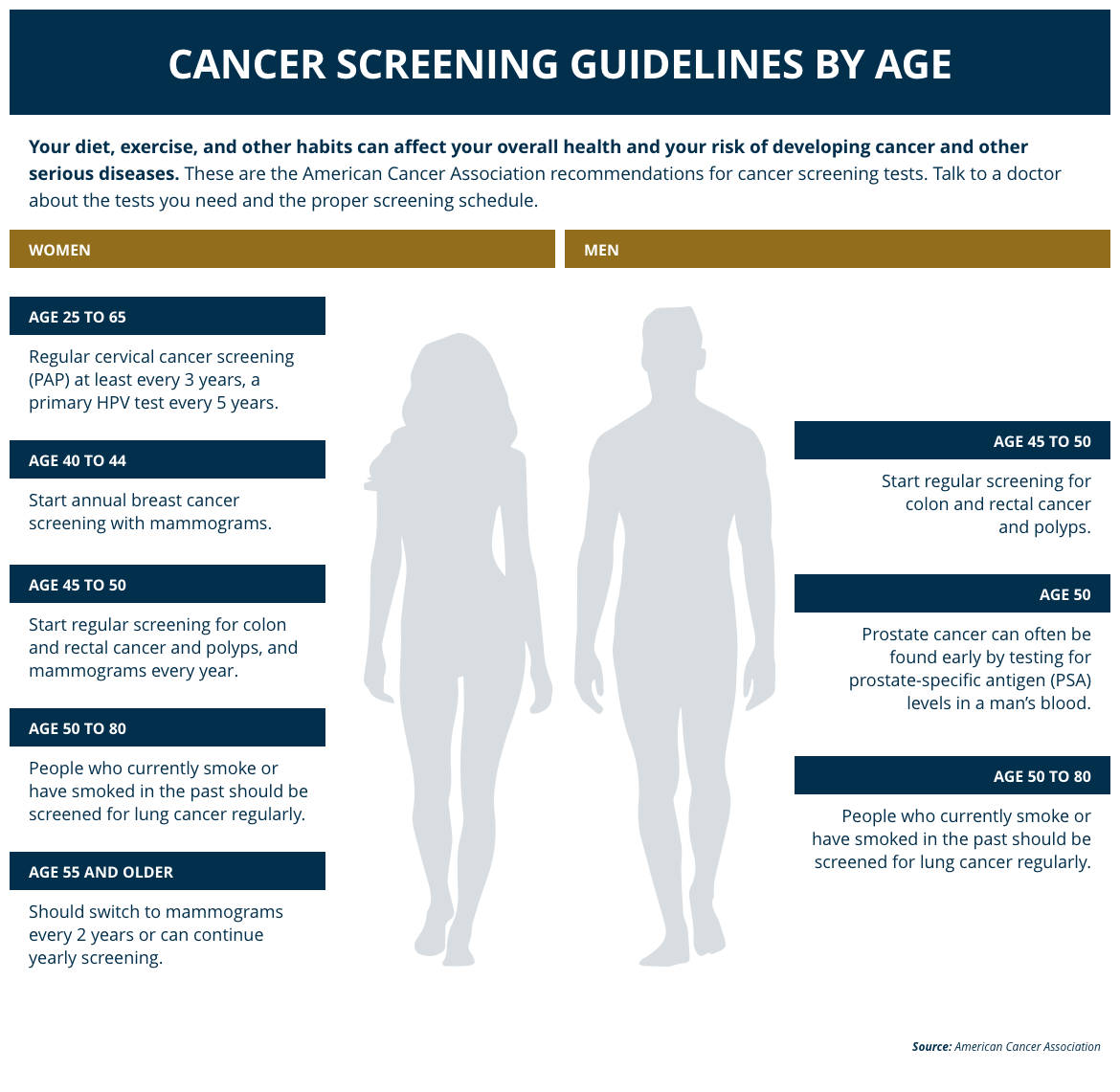 A Single Test for Different Cancers, Is It Possible?

Traditional cancer screening tests, such as colonoscopies or mammograms, look for lumps, tumors, polyps, and other signs of a cancerous tumor or bumps that have the potential to cause cancer in the future.

New technologies currently in development can detect multiple components of a growing cancer, including circulating tumor cells, tumor DNA, and others, both in the blood and in other body fluids — even before a lump can be perceived in an imaging test. These tests look for biological and genetic biomarkers that could be present in various types of cancer.

These kinds of tests, which aim to detect pre-cancer and cancer in very early stages, are typically known as Multi-Cancer Detection assays (MCDs).

The possibility of screening for multiple types of cancer with a single MCD test is a new concept that inspires hope for cancer detection, especially when it comes to the use of non-invasive tests. However, many questions remain about this new form of testing, and researchers are working to find the answers. Ongoing research is focused on the following questions:

The idea of a single cancer detection test using a simple blood, urine, or saliva sample is revolutionary even in theory. Today, these tests are used exclusively on patients who have already been diagnosed with cancer as part of the process of tracking the evolution of the disease, what’s known as liquid biopsies.

But if research proves the clinical benefit of these tests, they could soon be part of routine testing and annual check-ups: a primary care doctor could order an MCD assay along with cholesterol and liver function tests, for example.

As part of the Cancer Moonshot project, these alternative cancer detection tools are being researched in the United States and United Kingdom, with a strong focus on prevention. Clinical trials on humans will be underway in 2024. Given how quickly laboratories are working, these tests could be available across doctor’s offices in less than a decade.

If their efficacy for cancer prevention and detection is proven, it will come down to whether health systems can make them accessible and transform them into a groundbreaking technology for all.

Remember, always consult with your physician or health care professional to determine the best options for your body and health and to answer any questions you may have regarding any medical matter.