It slowly rips our memory from us, erasing the past, along with our connection to loved ones and even our own identities. At the same time, it causes us to live in a childlike state, reliving the present moment over and over, sometimes cheerfully, other times contrasted with sudden onsets of unexplainable sadness and incoherency. The disease is Alzheimer’s, a degenerative illness affecting 50 million people worldwide.

The increase in Alzheimer’s is a paradox of modern medicine. Scientific advances have increased life expectancy, resulting in a growing number of people reaching old age, the population group at the highest risk of suffering from Alzheimer’s. It is estimated that the number of people living with the disease worldwide will grow to 78 million by 2030.

In the United States, over 6 million people have been diagnosed with Alzheimer’s, and nearly two-thirds of them are women. In Latin America and the Caribbean, almost 10 million people suffer from the disease, a higher prevalence than other regions (7.5% and 11% of people 65 and over are affected).

In 2021, a new medication gave hope to millions of people living with the disease. The drug, called Aducanumab, was approved to treat Alzheimer’s by the United States Food and Drug Administration (FDA). However, its approval has been controversial. 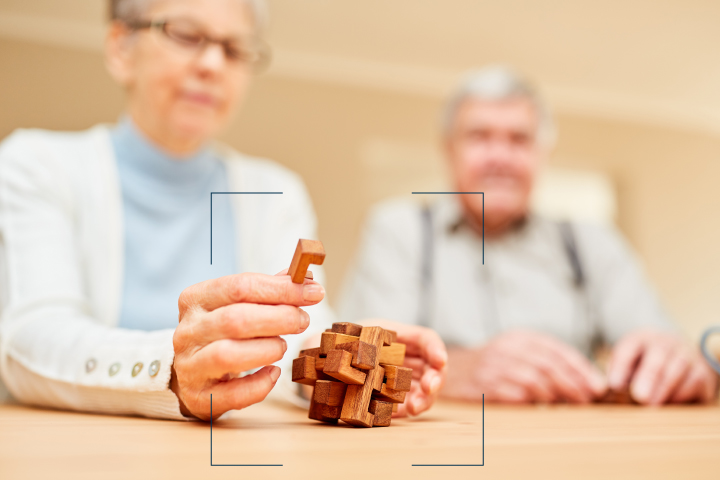 Here is what we currently know about Alzheimer’s:

Scientists still do not know what causes it. It is named after Dr. Alois Alzheimer, who in 1906 noted changes in the brain tissue of a woman who had died from an unusual mental illness. Her symptoms included memory loss, language problems, and unpredictable behavior. After her death, Dr. Alzheimer examined her brain and found many abnormal groups (what we now know as amyloid plaques) and twisted strands of filaments within neurons (now known as neurofibrillary tangles or tau).

These plaques and tangles in the brain are considered some of the main characteristics of Alzheimer’s disease. Another is the loss of connections between nerve cells or neurons in the brain. Neurons transmit messages between the different parts of the brain and from the brain to the muscles and organs.

Currently, there is no cure for Alzheimer’s.

Prior to the approval of Aducanumab, the new medication, therapies focused on treating the symptoms of the disease and behaviors associated with it. These shifts in personality for individuals suffering from Alzheimer’s can be gradual and range from forgetfulness that is considered normal, or associated with age and not necessarily dementia, to other more sudden changes, such as suddenly getting lost on their usual route home.

Is Aducanumab considered a cure for Alzheimer’s and other types of dementia?

Aducanumab (Aduhelm™) is the first medication aimed at combating the biological processes of the disease. According to the FDA, it reduces amyloid plaque, which it claims is likely to result in clinical benefit. This reduction in amyloid plaque can extend the period during which people can live a normal life, carry out their activities, remain independent, and retain their memory.

The Alzheimer’s Association does not consider Aducanumab a cure for the disease, though it agrees that the medication can probably delay cognitive and functional decline.

The publication The Medical Letter explains that to be effective, the drug must be administered when an individual is experiencing only mild cognitive impairment, adding to the controversy surrounding it. One of the main problems with Alzheimer’s is its underdiagnosis, and that many people only come to their doctors after the window of opportunity during which the medication would be effective has already passed.

In addition, experts assert that cognitive impairment varies significantly between individuals, making it difficult to define treatment parameters for Aducanumab.

In summary, these are some of the controversies surrounding Aducanumab:

Though age is the most significant risk factor for Alzheimer’s and other types of dementia, it is not an inevitable biological consequence of aging. Furthermore, it does not exclusively affect older people. Younger onset dementia (YOD), defined as symptoms developing in those under the age of 65, makes up 9% of cases.

Alzheimer’s is a complex illness that involves clinical processes and social determinants. Studies show that individuals can reduce their risk of cognitive deterioration and dementia by engaging in physical activity, not smoking, avoiding harmful alcohol consumption, controlling their weight, eating healthy diets, and maintaining healthy blood pressure, cholesterol, and blood sugar levels. In addition, everything from environmental factors to socioeconomic level and access to medical care can contribute to reducing risk. 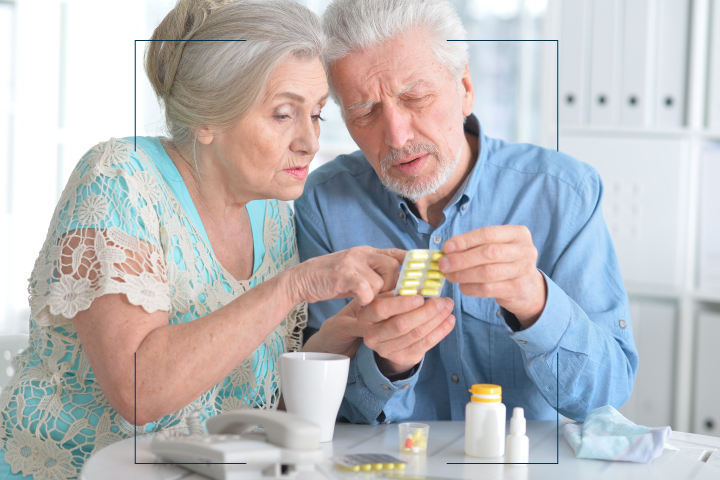 Of course, there are also additional risks, such as depression and social isolation. Women tend to overwhelmingly bear both the direct effects of Alzheimer’s as a disease and how it impacts caregivers.

A World Health Organization action plan to respond to dementia, which will culminate in 2025, aims to improve the lives of people with Alzheimer’s through early diagnosis and medical treatment. The initiative was launched in response to predictions that an estimated twice as many people around the world will lose their memories by 2030.