One of the many terms that became part of our everyday vocabulary during the COVID-19 pandemic has been found in science textbooks for a long time: mRNA or messenger RNA.  These molecules, a chemical element,  are necessary for producing proteins and are the key ingredient in several coronavirus vaccines.

However, long before COVID-19 became part of our daily lives, scientists were already researching the potential of mRNA vaccines to fight an age-old disease—cancer.

According to the website clinicaltrials.gov, which publishes information about clinical trials taking place across the world, there are currently 52 investigations analyzing the potential of mRNA vaccines to fight cancer. These are currently in various stages, some already testing the vaccines on patients, and 17 of them are happening in the United States.

The goal of the research is to assess the efficiency, tolerance, and safety of therapeutic mRNA vaccines to treat various types of cancer.  These include melanoma, non-small cell lung cancer, gastrointestinal cancer, breast cancer, ovarian cancer, and pancreatic cancer, among others. 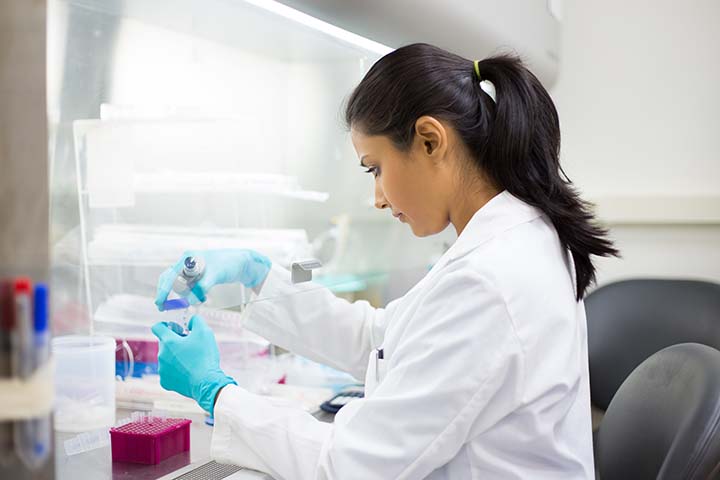 Studies on the ability of mRNA vaccines to fight cancer gained momentum after the Food and Drug Administration (FDA) approved two treatments in 2017 called CAR-T to treat specific types of lymphomas. Although these treatments were not linked to the use of mRNAs, they paved the way for the potential approval of genetic therapies. The FDA is currently analyzing dozens of scientific studies that are expected to be approved by 2025.

Today the same technology is being used by scientists around the world to develop vaccines for other kinds of diseases, including viruses that can cause herpes and HIV.

Everyone knows about DNA, or has at least heard of it. DNA is the specific genetic material that every living thing carries in its cells. It is protected by a part of the cell called the nucleus. Genes are the part of the DNA blueprint that detail all the characteristics of a living being, from its physical features to illnesses it could eventually develop. It is the “package” of hereditary characteristics that makes each individual unique.

The information contained in the genes must pass from the DNA to the nucleus to the main part of the cell, called the cytoplasm, to form functioning molecules called proteins. Cells depend on these proteins to carry out numerous processes necessary for the body to function.

It is precisely the mRNA (an acronym for “messenger ribonucleic acid”) which carries the genetic information from the nucleus to the cytoplasm, where the production of proteins begins in order to maintain a vital and functioning body. In addition, mRNA has the ability to act as a “bodyguard” for proteins. As in a mission impossible, mRNA self-destructs when pathogens try to attack it, which prevents a germ or bad cell from “stealing” the information from the original DNA and using it to cause illness. 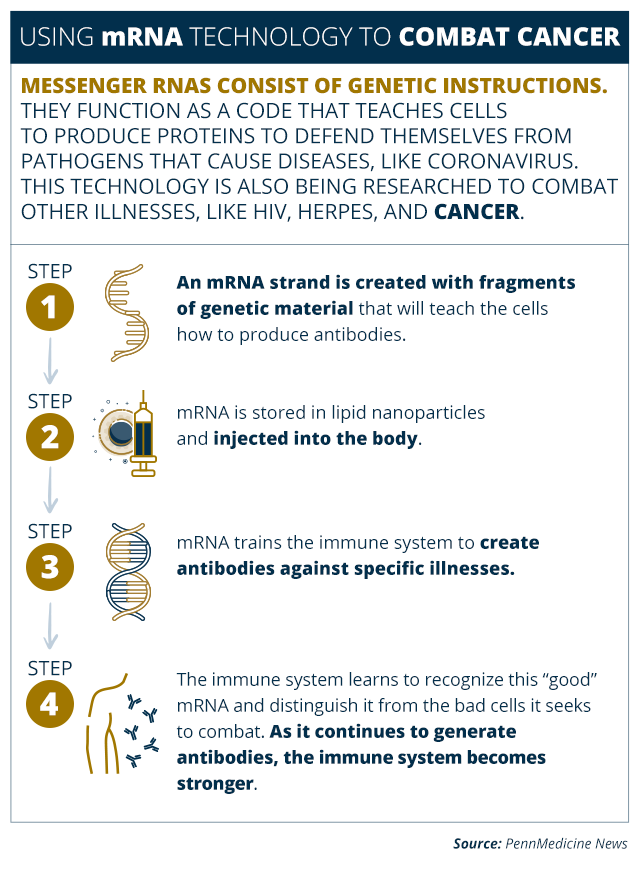 While mRNA is used preventatively in COVID vaccines, this technology has been in use for decades in therapeutic treatments. In the 1960s, researchers at the Salk Institute for Biological Studies in California observed mRNA’s potential not only for creating proteins that teach the immune system to fight against external viruses, but also to confront internal tumor cells.

A critical step in the progress of developing a treatment for cancer involves finding a way to introduce the drug produced with mRNA into the body without losing its therapeutic value, since the molecules are inherently unstable and can be easily diluted. At the end of the 19th century, research on frogs revealed that a syringe and a needle — two allies in many ongoing public health battles — were the ideal way to introduce mRNA into the body. It was then that the term “cancer vaccine” was coined.

They work in almost the same way as a preventative vaccine: by teaching the immune system to attack. In this case, though, their target is not a virus but cancerous cells.

Basically, an mRNA vaccine for cancer would alert the body’s immune system when there is a tumor so that the body can attack it.

In the laboratory, scientists use mRNA that is designed to attack a specific type of cancer. After the mRNA vaccine is injected into the patient, it “tells” the cells to produce proteins that are associated with the specific mutations of a tumor.

Basically, the mRNA’s instructions train the immune system’s T-cells (white cells that help us to fight viruses) to recognize up to 20 mutations in cancerous cells and to attack only these mutations. The immune system then scans the body to detect similar tumor cells on a mission to find and destroy them.

Some studies are analyzing the design of “custom” cancer-fighting vaccines that are produced specifically for each individual patient. 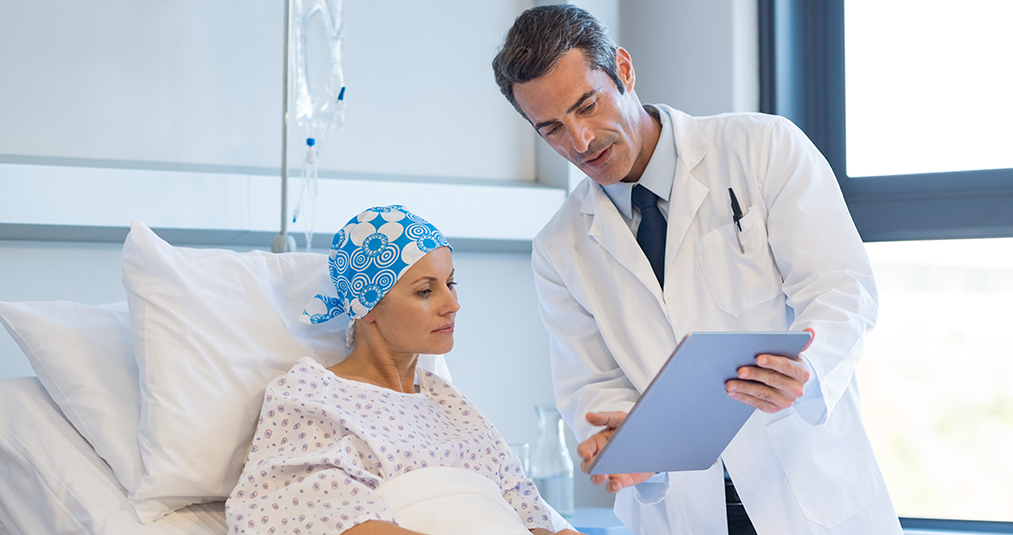 If these investigations and information from clinical trials eventually prove that mRNA vaccines are effective and safe, treatments for specific types of cancer could be developed, as well as ones to prevent the cancer from returning, and even to prevent certain types of cancer to which a person might have a genetic predisposition.

In 2020, 19.3 million cancer cases were detected across the world. In Latin America, cancer is the second leading cause of death, and it is estimated that 4 million people were diagnosed recently, causing 1.4 million deaths in 2020 alone.

For now, the dream of cancer becoming a preventable disease is still a utopia. If these treatments are successful, they could save millions of lives.