How to Protect Yourself from Myths and Misconceptions

How to Protect Yourself from Myths and Misconceptions

Prostate Cancer: How to Protect Yourself from Myths and Misconceptions

Prostate cancer is a silent and very dangerous enemy. In the United States, it is the third-most common type of cancer, behind breast and lung cancer. In Latin America, it’s the most common. Despite its prevalence, people know little about it, and there are many myths, misconceptions and misinformation surrounding it.

Millions of people suffer from prostate cancer each year. It is one of the most common types of tumors and represents a serious health threat due to how dangerous, silent, and elusive it is. Sometimes it can take a long time before patients notice its effects and detect its presence, which makes the symptoms worse.

This delay is often due to the misinformation, rumors, falsehoods, and myths surrounding this illness.

What is prostate cancer?

The prostate is a gland only males have. It is located just below the bladder and has the function, among others, of producing part of the liquid that makes up semen. With age, the prostate tends to grow, causing conditions like prostatitis. In addition, it can cause tumors or cancers that are very dangerous. In the United States, prostate cancer is considered to be the third-most frequent form of cancer, behind breast and lung cancer. In 2019, the American Cancer Society reported more than 174,000 cases of prostate cancer, with 31,620 resulting in death. This means that one in nine men in the United States will be diagnosed with this illness at some point in their lives.

In Latin America, on the other hand, prostate cancer is even more harmful. It is as common as breast and lung cancer and is the cause of tens of thousands of deaths each year, which is exacerbated by low detection rates in Latin American countries.

Like all types of cancer, prostate cancer is caused by cell mutation. At a specific moment, which can occur spontaneously or be caused by an underlying environmental or hereditary factor, an error occurs when cells are reproducing, and they begin to grow uncontrollably.

Prostate cancer causes pain, difficulty urinating, erectile dysfunction, blood in urine or semen, back, hip or thigh pain, and other serious symptoms. The tumors can also metastasize into other vital organs, especially lymph nodes and bones.

In general, prostate tumors occur in men over the age of 50, and some of the underlying factors for the disease include diet and genetic predisposition.

Also, many men who develop it don’t notice the symptoms and do not receive treatment. On the other hand, there are also men who, despite the fact that they are aware of the symptoms, do not seek proper care due to a lack of information or false preconceived notions.

Myths and facts about prostate cancer

There are numerous myths, legends and rumors surrounding prostate cancer that contribute to possible patients being misinformed and consequently delaying seeking medical care and treatment. Here are some of the most dangerous misconceptions:

All of these ideas commonly come up in conversations about this very serious disease, making it important to be able to separate fact from fiction.

Can prostate cancer be prevented?

Specialists say that there is no failsafe way to prevent prostate cancer. There are a number of risk factors, including age, race, and family history, which cannot be controlled. But there are some things men can do to reduce their risk. 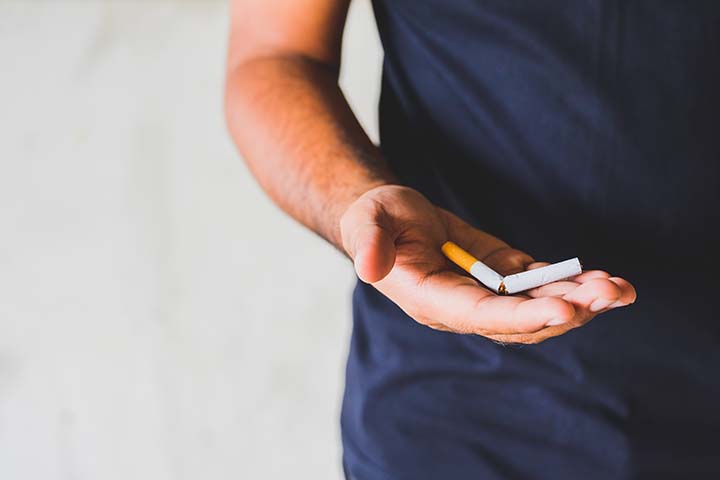 Risks of taking herbs and supplements

Prescribed treatments may not always be particularly effective, leading men to seek other more natural methods, such as herbs and supplements. Some studies suggest that herbs and supplements can help in treating prostate cancer and supporting prostate health. Yet, there are concerns that they may have adverse interactions with prescribed medications. For example, they can amplify the effects of some medications or nullify the benefits of others.

One of the most common interactions is with St. John’s wort, which is taken to treat mild depression and affects the way the liver metabolizes certain medications.  Other herbs, such as saw palmetto, and melatonin supplements, which some people take in the hopes that they will slow the spread of cancer, can cause an increased risk of bleeding when taken with other medications such as aspirin, ibuprofen, naproxen, blood thinners, or antiplatelet drugs.

One of the most widely-published studies about supplements and prostate cancer is the SELECT (Selenium and Vitamin E Cancer Prevention Trial), which analyzed the use of the supplements vitamin E and selenium. 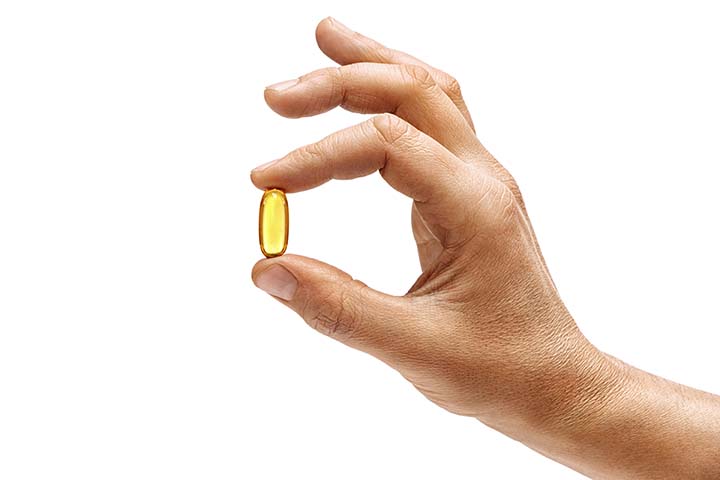 Herbs and supplements don’t work miracles, and although they can benefit some men with prostate disorders, it’s always important to ask a physician if they can be used as a complement in treating, managing and preventing this disease.

How is prostate cancer detected and treated?

One of the most frequent ways to detect prostate cancer is at doctor’s visits. Health professionals carry out routine exams of the urinary tract, where tumors in their initial phases, or already advanced but asymptomatic, can appear.

If patients have symptoms (pain, swelling, blood in urine or semen, difficulty urinating), doctors will carry out a series of tests, the most common of which include a digital rectal examination, blood and urine tests, biopsies and a PSA test. Recently, the APCP-2, or specific prostatic antigen test has been added to this. 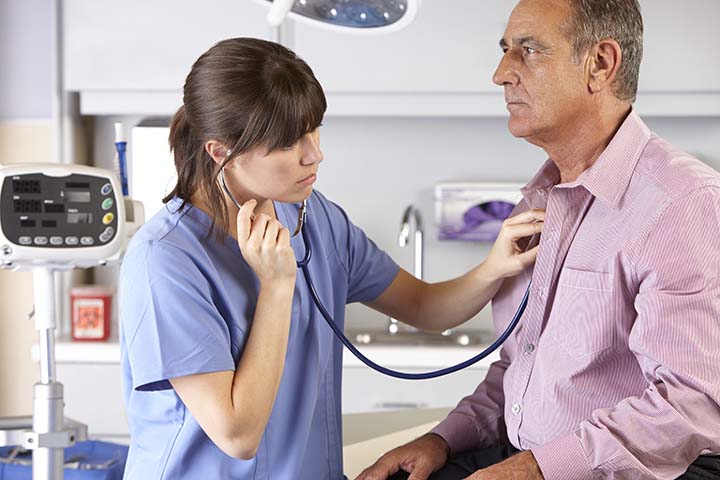 Based on this, your doctor may do imaging tests (ultrasounds or other exploration methods) and contrast x-rays, and genetic testing to identify a genetic predisposition to the illness is also common.

Once the tumor has been diagnosed, treatment can begin, which many vary depending on the type of cancer, its stage and aggressiveness. Sometimes, if a tumor is very slow-growing, doctors may recommend keeping an eye on it and waiting without prescribing treatment. This is usually how it is treated in the very elderly.

Another way to attack it is through surgery by performing a prostatectomy (prostate extraction).

Today this operation is minimally invasive and is done using a laparoscopy, or even robotic surgeons.  Like with other tumors, radiation and chemotherapy may also be used.

Additional techniques include hormone therapy, which aims to reduce levels of testosterone and other male hormones, which usually causes the cancer to grow more slowly.  Innovative therapies are also being tested based on immunotherapy, which stimulates a patient’s immune system to better fight the cancer cells.

Prostate cancer is undoubtedly a significant problem affecting the lives of many men. Learning about it and recognizing its symptoms and avoiding misinformation and myths are the foundation for improving your odds of overcoming it.

Create your own user feedback survey