Brain injury is more common than we think. Being struck by another person or object is the leading cause of unintentional injury for teens and young adults ages 15 to 24, according to a report by the National Safety Council (NSC), and sports-related concussions are a significant contributor. And it's not only boys who play football or soccer who hit their heads. Girls actually suffer a higher percentage of concussions, according to a report by Safe Kids Worldwide that analyzed sports-related emergency room injury data for children ages 6 to 19 in basketball, cheerleading, and 11 other sports.

Each year thousands of people of all ages suffer concussions, the majority of which happen while engaging in sports. However, many times people underestimate the consequences these injuries can have in the long-term, of even for a lifetime. Concussions are not only a risk when engaging in extreme or contact sports, like football. There is also a risk of serious head injury while running in the park, or riding a bicycle, which are many times due to a lack of prevention.

In a survey carried out last May by the University of Michigan’s CS Mott Children’s Hospital, parents of children ages 4 to 13 were asked about safety precautions they take when their children are riding bikes, skateboards and scooters.  Fifty-nine of parents responded that their child uses a helmet when riding their bicycle, and only 40% of those when riding skateboards and scooters.

What is a Concussion?

A concussion is a type of minor, or more serious, brain injury. It is the result of a blow to the head, or when an object hits the head, causing it to move violently in a forward and backward motion. The injury implies a brief lapse in normal brain functioning because the organ collides with the cranium. The impact can also damage cells in the area of the blow. 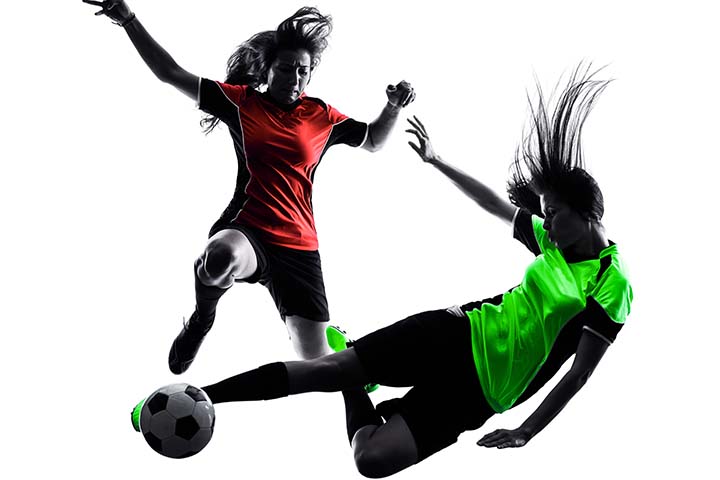 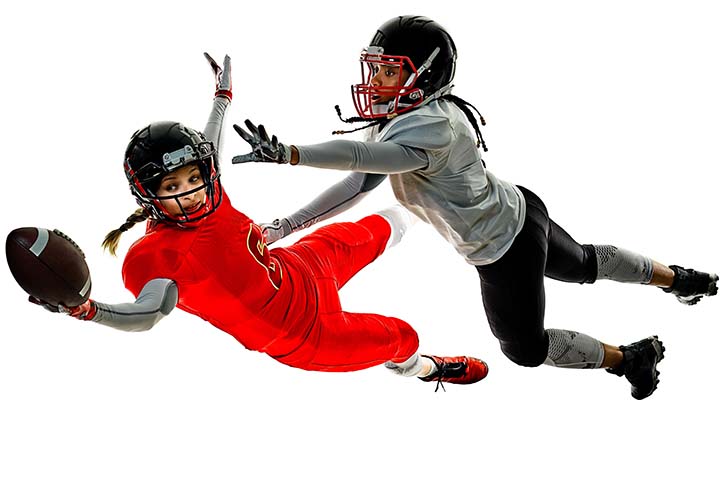 Traumatic brain injuries associated with sports are the most common. The Brain Trauma Research Center at the University of Pittsburgh estimates that over 62,000 brain injuries occur each year in the United States during contact sports in high school alone, and 34% of university football players have had one, with 20% having had several concussions. It is estimated that between 4-20% of university and high school football players have suffered a brain injury during each season.

Statistics from Protect the Brain, an organization dedicated to carrying out research on brain injuries, has even more specific data stating that 10% of all players of contact sports suffer a concussion each year. Injuries associated with football occur at a rate of one per each 5 1/2 games. Five percent of football players have suffered brain injuries, and athlete who has had one concussion is 4 to 6 times more likely to have a second one.

Some of the symptoms of a strong blow to the head include becoming disoriented, headaches, nausea, ringing in the ears, dizziness, tiredness, blurry vision, and forgetfulness. Each case is different, and there are a variety of different symptoms. Sometimes, it can appear that the person has recovered right away, when this is not necessarily the case.

For some people, the effects can last for months, or even years. This is known medically as post-concussion syndrome, and the American Association of Neurological Surgeons (AANS) lists possible symptoms as loss of memory and concentration, personality changes, headaches, fatigue, loss of balance, insomnia, and excessive sleepiness.

If you are suffering from this syndrome, you should avoid engaging in activities that could put you at risk for being injured again and suffering the additional effects of a second impact; a second concussion occurring before the first has been healed can result in acute cerebral edema, which is sometimes fatal.

The second impact can also lead to vascular congestion and an increase in intracranial pressure, effects which can occur very quickly and be impossible to control.  The CDC reports an average of 1.5 deaths each year due to sports concussions. The majority of these deaths are due to a previous and undiagnosed concussion.

New research has shed more light on the possible effects of concussions. In 2016, experts from the Institute for Clinical Evaluative Sciences in Toronto, Canada found that having a concussion may triple a person’s probability of committing suicide. These results highlight the importance of loved ones and doctors closely monitoring anyone who has had a concussion, even if it happened years ago.

Recent news stories about retired football players who are suffering symptoms as serious as dementia are clear proof of the long-term impacts of head injuries. It is important to receive timely medical attention for all concussions.

Concussions in Children and Youth

Children and adolescents have the highest probability of suffering concussions because they regularly participate in sports, whether at school or on their own. Although they might feel better in just a few weeks, there are cases when the effects of a head injury may affect their behavior and ability to learn.

The American Association of Pediatrics is emphatic in affirming that concussions should be taken seriously. Any suspected injury in children or adolescents (and even adults) is grounds to refrain from sports until authorized by a doctor. It is necessary to see a specialist who can carry out MRIs to diagnose a concussion, indicate appropriate treatment, and decide when the patient can resume physical activities.

Part of the treatment for concussions includes reducing physical and mental activity. Treatment for all ages may also include light physical activity to help with recovery and physical therapy for rehabilitation. You should make sure to tell your doctor about any changes in symptoms or behavior.

Parents and caretakers should keep in mind that continuing to participate in sports after an injury have a higher risk of aggravating their symptoms. If a second injury occurs during recovery, the chances of the new impact being more serious are likely.

How to Avoid These Types of Injuries

Although it’s impossible to prevent head injuries, there are some precautions we can take. The first precaution we can take is to use helmets and protective equipment approved by the American Society of Testing and Materials (ASTM).

The ASTM establishes high standards for protection equipment. The equipment is designed according to the demands of each sport to provide the highest amount of protection against head injuries, which must be properly fitted and in good condition. 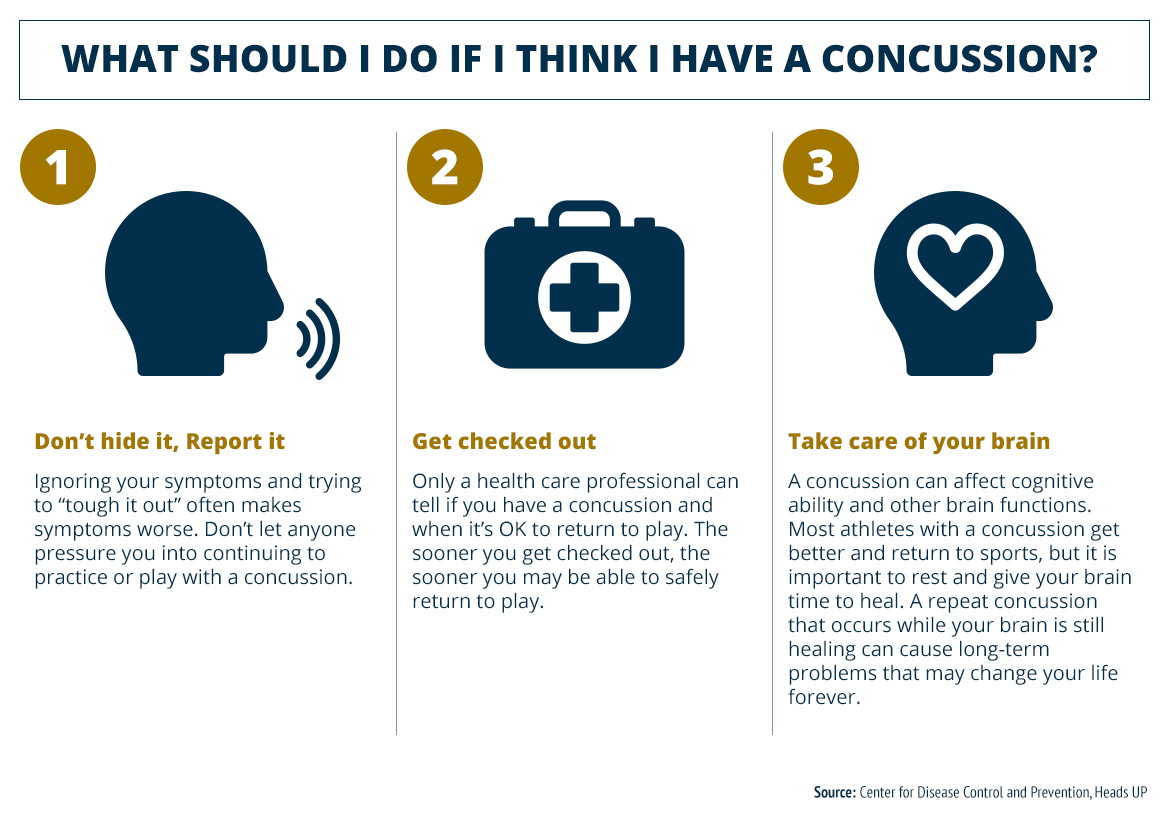 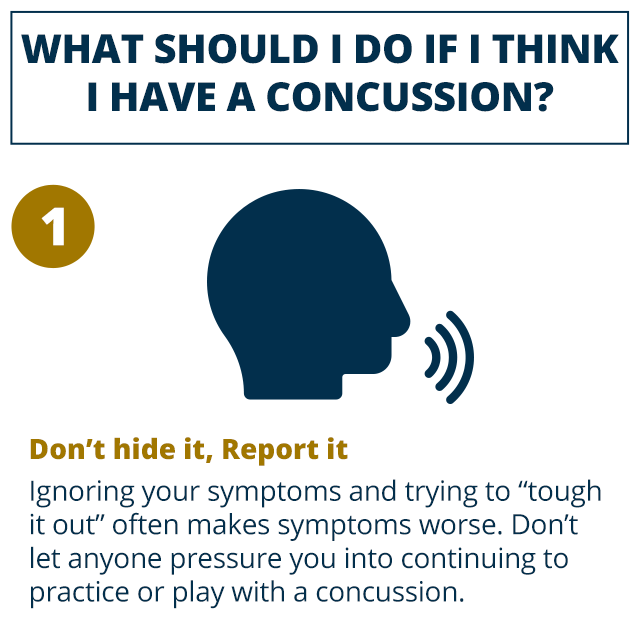 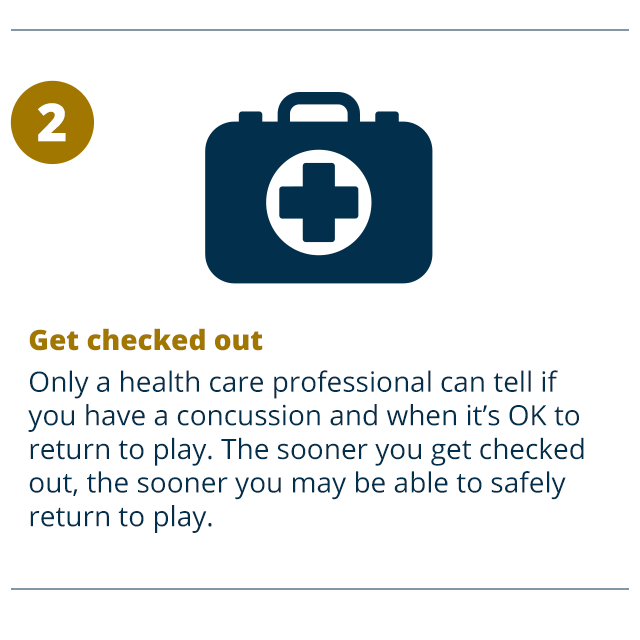 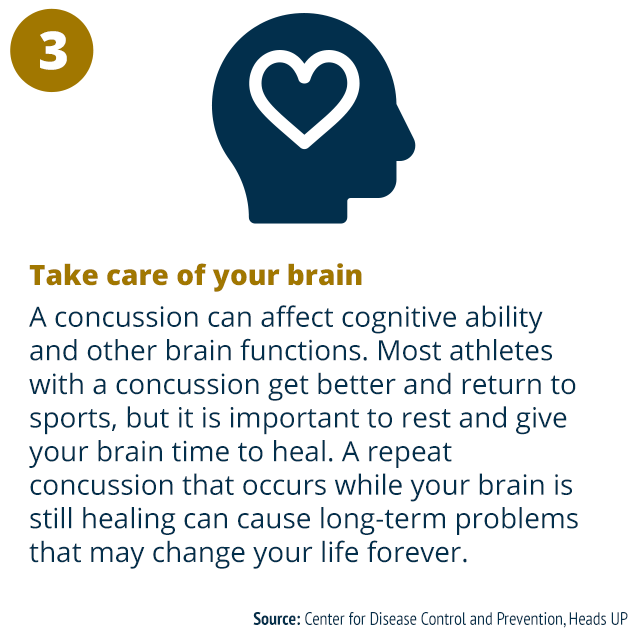 Who should use helmets? Anyone engaging in boxing, cycling, skiing, wrestling and equestrian sports, or playing baseball or softball (batters), or football. It’s also important to use head protection when riding motorized recreational vehicles or a skateboard or scooter. It’s imperative that you wear a helmet at all times while engaging in these activities.

Schools and athletic clubs should teach techniques for playing safely and understand how serious injuries can be.  Coaches and parents need to know that when a head injury has occurred game play should be stopped and the player should receive immediate medical attention.

Small children should be supervised at all times (especially toddlers) and they should not be allowed to engage in sporting activities without properly-fitting protection and equipment. It’s also important for children only to engage in age-appropriate sports.

Even if you don’t engage in sports, it’s important to follow the rules on how to always properly use safety belts when riding in the car. In the home, you can also remove objects that could cause falls and secure rugs and loose electrical cords.

Prevention and timely medical attention are the only way to overcome a concussion and keep them from happening again. The number of concussions necessary to cause permanent damage is unknown.