“I grew up in a tight knit family and that closeness between my parents, my brothers and I was foundational for me. I always knew that if anything happened, they would be there for me. It’s funny, isn’t it, how often we say that, especially in the insurance business – if anything happens. It’s sufficiently vague that we can lock our fears behind it, without really thinking about what “anything” might look like or feel like.

I lost that luxury two years ago. The family was celebrating New Year’s Eve together as we always did and my mother felt a really bad pain in her neck and a later discovered a lump. Initially, we all thought it was a muscle strain of some sort – a knot that would go away.

Except for it didn’t go away. It got worse. So I did what any daughter would do. I put my foot down and insisted she go to the doctor. At first, they thought it was an infection so they prescribed antibiotics. And the antibiotics made her worse instead of better. That led us to ENT who requested a sonogram, and later a biopsy.

The thing I remember most clearly is that even as all of this was going on, we were all in good spirits. In fact, my mother, my brother and I were cracking jokes about the fact that the ENT was really cute.

And in the split second that followed, we were being told that she had stage four cancer, and that it had metastasized to her neck and the base of her skull. Surgery wasn’t option because it would have severely compromised her quality of life, even costing her the ability to speak.

Suddenly, if anything happens, was painfully real and everything was different. And the hardest part isn’t what you might think it is. Yes, my dad had to work extra hours to keep the family business going. Yes, I had to rearrange my schedule at school and at work in order to be there and take my mom to all her appointments but that adjustment was easy compared to the rest. 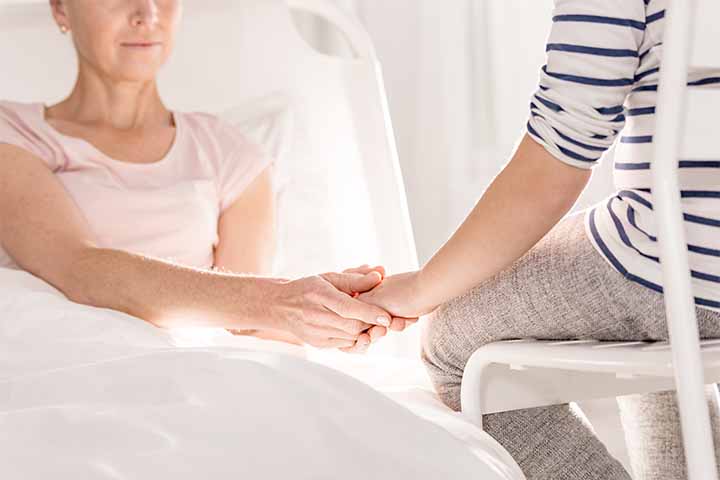 The most devastating part of seeing someone you love suffer with cancer is watching how it changes them. There are the physical aspects, of course, because chemotherapy and radiation treatment take a heavy toll. My mother was losing so much weight so fast that that she would put on extra layers of clothes and hide things in her pockets to try and keep the doctors from noticing.

The other effect, the one we rarely think about, relates to personality. In my mom’s case, cancer changed her outlook on life, changed the way she acted some days, or even just what made her happy or sad. Not all the changes were bad but they were changes. My mom went from being a familiar, steady presence in my life to someone I had to get to know all over again

And this idea you might have that once the cancer is gone, everything goes back to the way it was before? It’s wishful thinking at best.

My mom is different after her cancer but I’m different now too. I’ve felt the pressure of trying to stay strong for her, for my dad and for my brothers. I’ve felt guilty for the moments of frustration, or even anger, that I’ve felt while we’ve all been going through this.

I didn’t experience the physical reality of cancer but the emotional rollercoaster of it has changed me and my family forever. In some ways it’s made us stronger and closer than before. It’s also challenged us in ways we couldn’t have imagined. My mom is still fighting and as a family, we’re still working to take care of her and each other.

So when we talk about cancer and its impact on the caregivers as well as the patients, I encourage you all to engage in honest conversations. My experience may be similar to your own or it may be something you’re faced with in the future. Either way, don’t wait for if anything happens to be real before you start thinking about what it means.”

Caring for someone and giving them your support in such difficult circumstances can be a challenge. Many caretakers often dismiss their own needs and emotions in order to focus on those of the cancer patient. But prioritizing another person all the time can be exhausting and difficult to sustain, and it could impact your health. Stress and tension can have both physiological and psychological consequences. If you don’t take care of yourself, you won’t be fit to take care of others.

Above all, remember that attending to your own needs, desires, and dreams can give you the strength you need to move forward. How can you achieve that? 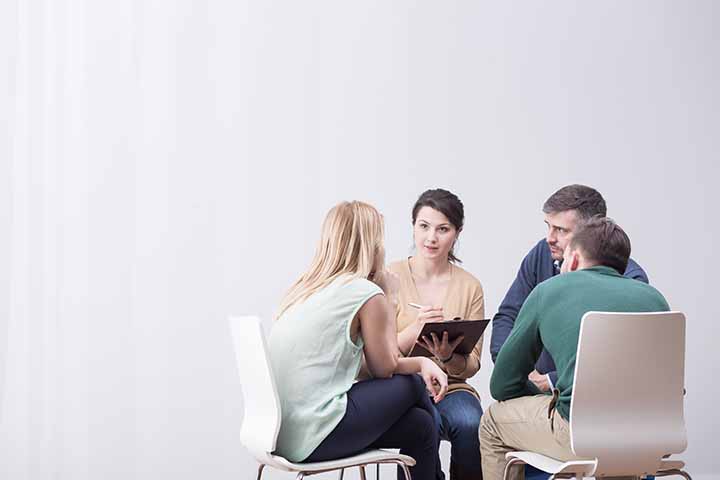 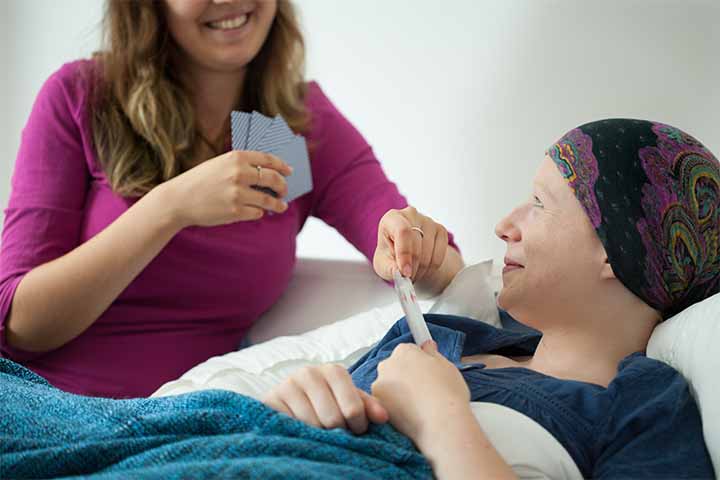