Current events, money problems, family issues, or even our commute to work, can all give us anxiety. This sensation might seem inevitable in such turbulent times but anxiety disorders are actually much more complicated than the brief wave of panic that overcomes us every now and then.

Among the many and varied psychiatric conditions, anxiety disorders stand out above all because they are so common, affecting 264 million people worldwide. In the United States, there are twice as many people with anxiety as there are people who suffer from depression or other mood disorders, such as bipolar disorder. If you have anxiety, these numbers should put you at ease: you are not alone.

But a word of warning - we shouldn’t confuse common with harmless.The fact that so many people have anxiety, combined with the seemingly endless stress factors of modern life, has doubtlessly contributed to the misconception that anxiety is a temporary and innocent annoyance that affects us all at some point or another. While it’s true that we can have fears, lose our breath, or feel nervous, without having an anxiety disorder, it’s important to recognize when symptoms are a sign of a chronic condition that can negatively impact our quality of life, our relationships, and our search for happiness.

Anxiety takes multiple forms. Among its most common symptoms are the feeling of fear or danger, a sense of worry or desperation, panic attacks, stress and muscle tension, and physical malaises like nausea, dizziness, difficulty breathing, and heart palpitations. The various types of anxiety disorders are defined by their symptoms as well as by their triggers. For example, people who suffer from social phobia or social anxiety disorder feel anxious when they have to speak in public, perform, or share a space with others. Meanwhile, post-traumatic stress disorder (PTSD) develops following a severe traumatic event, such as a life-threatening experience. 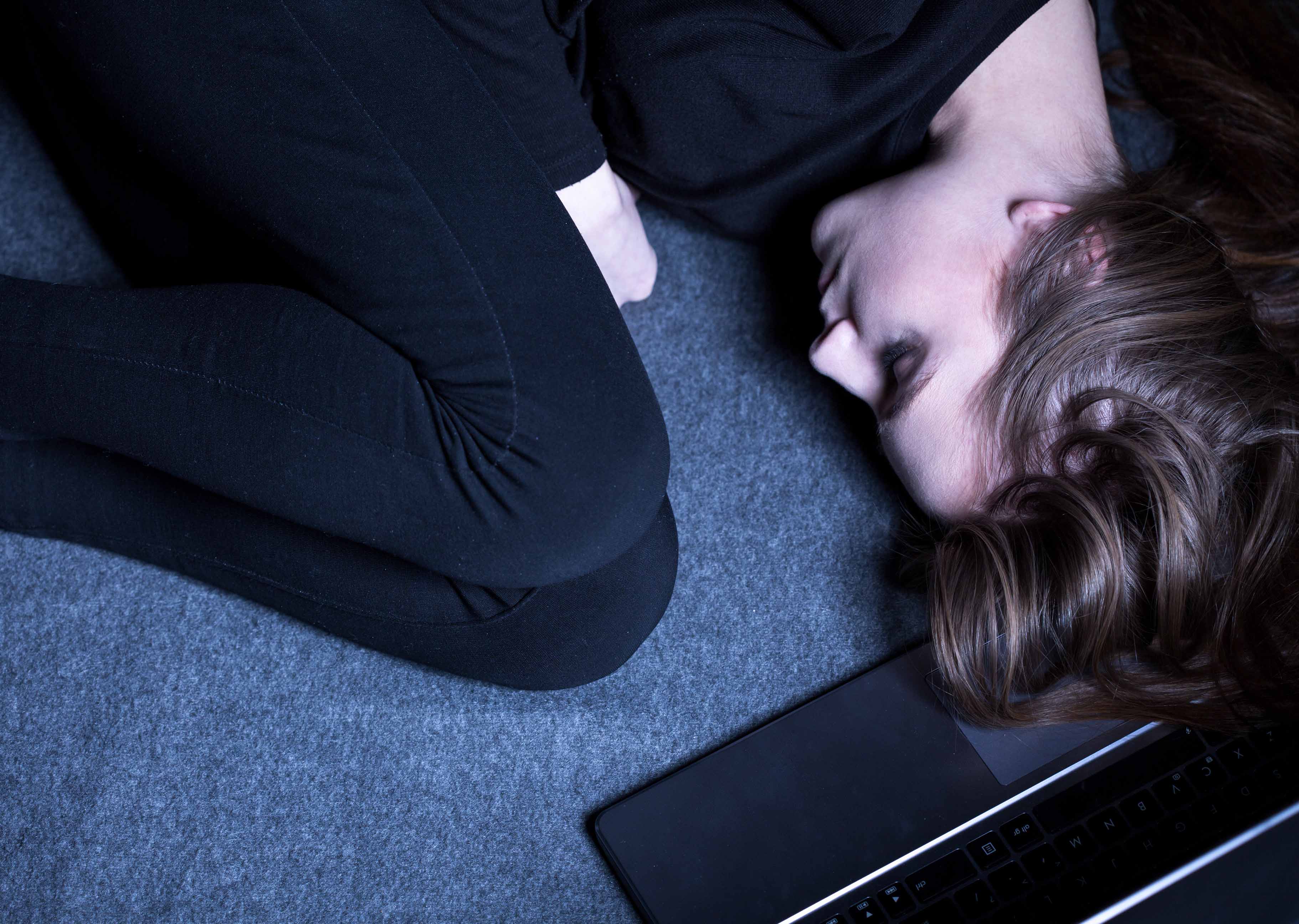 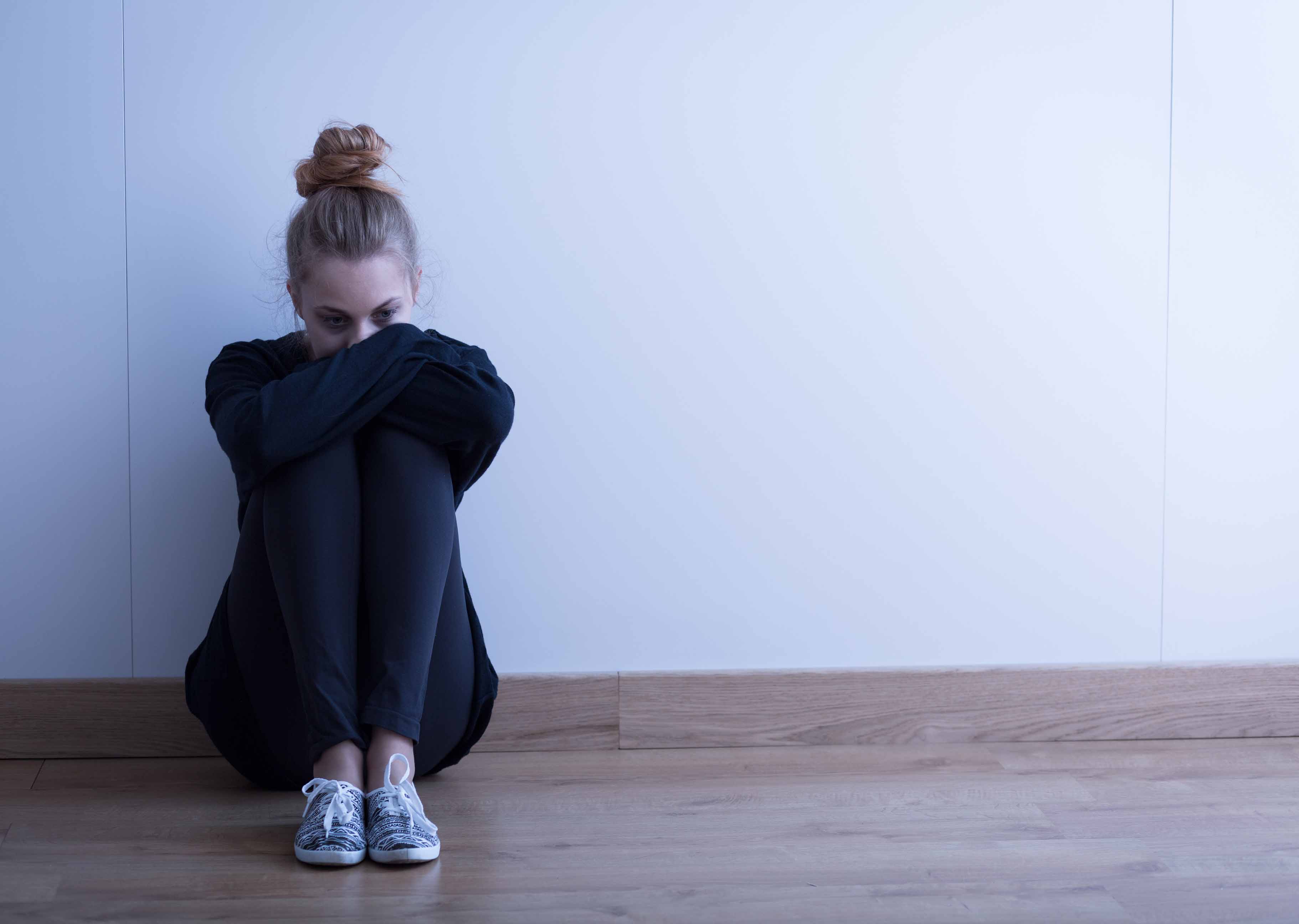 But not all anxiety disorders can be traced to a clear underlying cause. Many people suffer from what is known as generalized anxiety disorder, a condition characterized by feelings of anxiety or excessive worry about a number of different issues (and not as a result of one individual trigger) that lasts six months or more.

The different types of anxiety disorders often share similar symptoms but that doesn’t make them the same. Anxiety, on its own is just an umbrella term. In order to successfully treat it, it is imperative to have a specific diagnosis. Other conditions that fall under the category of anxiety disorders include:

The Causes: Is There Such Thing As An “Anxiety Gene”? 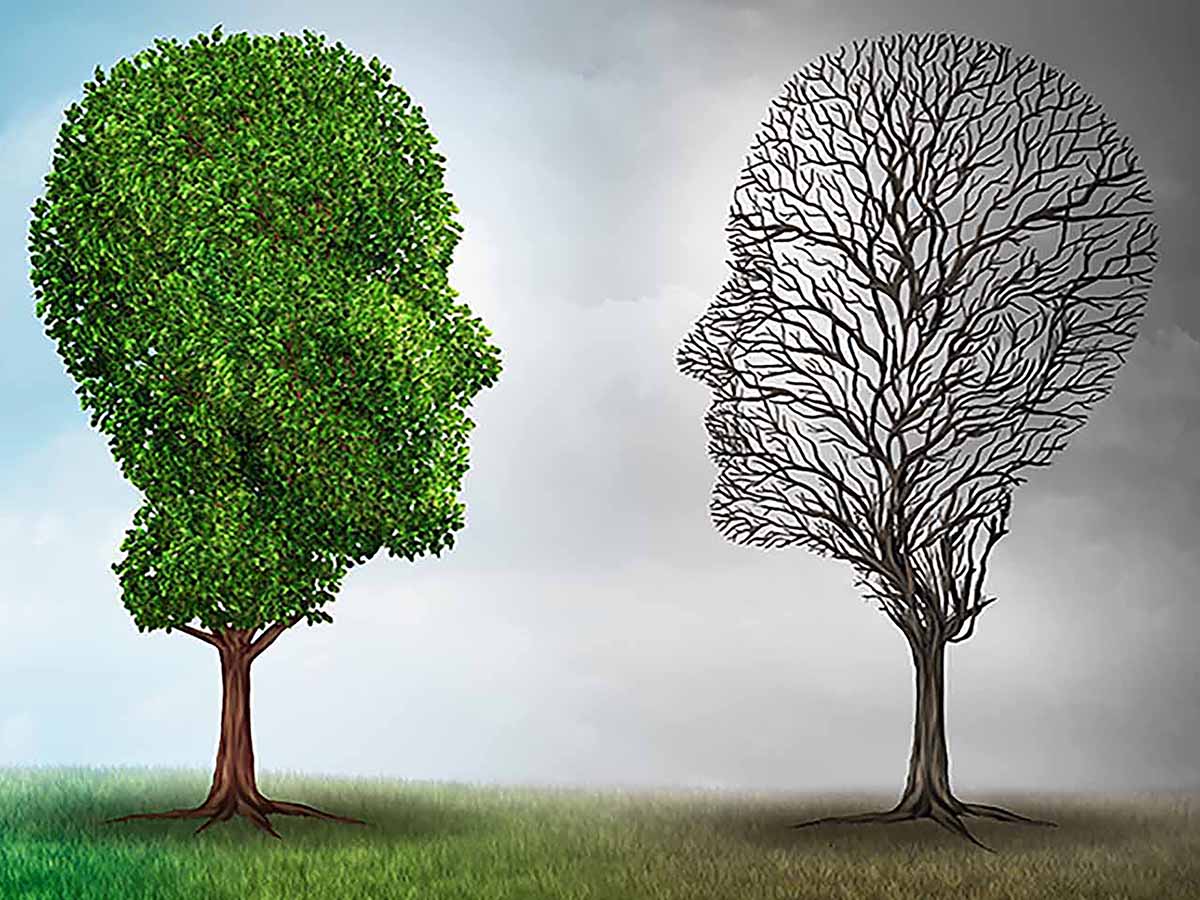 Scientists are still trying to determine the factors that contribute to developing an anxiety disorder. Why is it that some of us suffer from chronic, crippling anxiety, while others seem to sail through life without a care in the world? The answer could lie in biological tendencies that predispose some people to anxiety disorders, such as genetic variations that can alter chemical levels in the brain and affect nerve cell connections, growth, and neural circuitry. A study published in the science journal Cell, for example, found that the duplication of a region on chromosome 15 is particularly observable in families with a history of panic and phobia. But neither this nor any other genetic irregularity has been observed uniformly enough in anxiety sufferers to establish genetics as a definitive cause.
As such, experts don’t believe there is such thing as an “anxiety gene.”

It’s more likely that a combination of factors, some genetic and others environmental, emotional, and social, are to blame for the development of anxiety disorders.

When it comes to social and socioeconomic factors, we have some very telling numbers. In the Americas, 7.7% of the female population suffer from anxiety disorders, compared to 3.6% of the male population. And a famous study conducted by Princeton University in 2012 established a link between poverty and predisposition to anxiety, concluding that mothers of children 3 years and younger who live in poverty are more likely to be diagnosed with generalized anxiety disorder.

Anxiety, Depression, or Both?

In the Americas, anxiety disorders are more common than depression: 5% of the population is depressed, while almost 6% suffers from anxiety. Nevertheless, and although it’s important to stress that they are two distinct diagnoses, there are strong links between the two conditions. According to a special report from the University of Harvard School of Medicine, two thirds of people who have an anxiety disorder also suffer from depression at some point in their lives. Some experts consider that the coexistence of the two make up a separate condition, which they call mixed anxiety-depressive disorder (MADD). While it’s no secret that depression and anxiety share many symptoms, it’s striking to learn that they are also structurally similar: the abnormalities in neurotransmitters that lead to depression can also trigger anxiety.

A Light At the End of the Tunnel

For those of us who suffer from anxiety, it can feel like we’re at an impasse. Although anxiety is commonly associated with insomnia and elevated adrenaline levels, the reality is that most people who are anxious often feel immobilized and do not have the energy necessary to begin the path to recovery. Fortunately, there are many treatment options at our disposal that are proven to help anxiety sufferers lead normal lives. 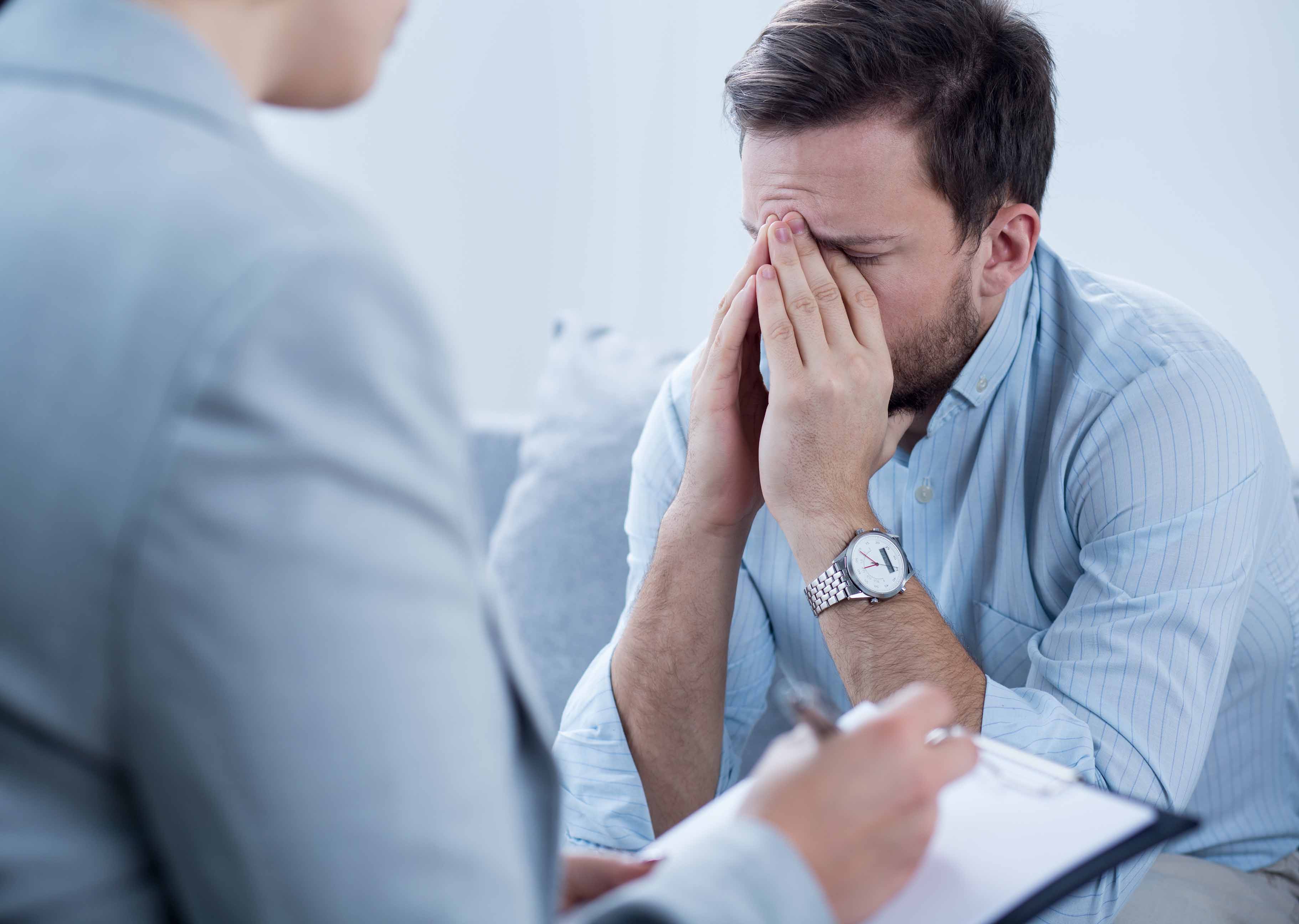 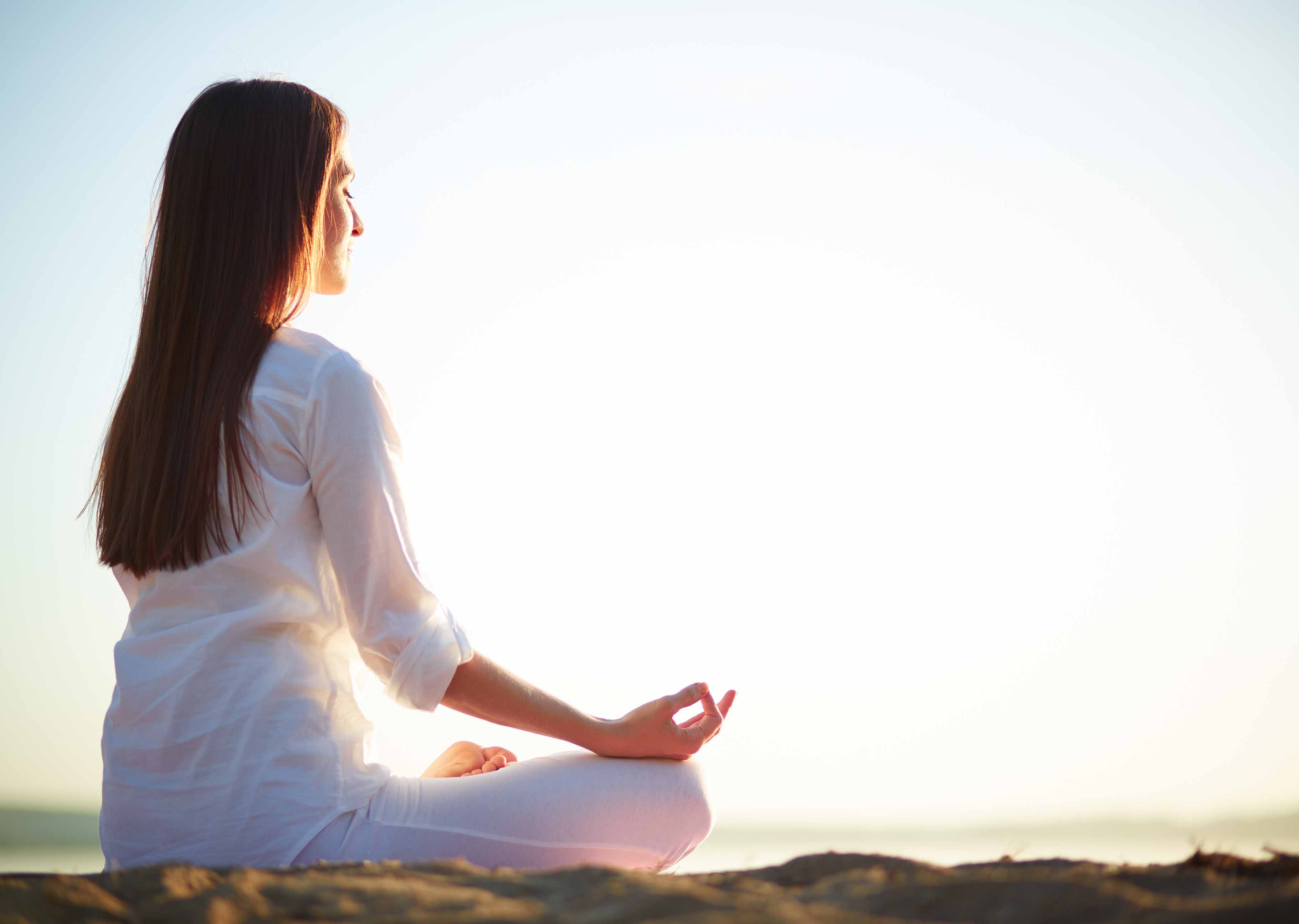 Treatment for anxiety disorders usually falls into one of three categories:

For many people, one of these methods suffices, but it has been proven that the most effective way to address anxiety is to combine two treatment methods, such as cognitive therapy and medication. You and your doctor should discuss the benefits and side effects of each treatment before deciding which one to use.

Regardless of the option chosen to treat anxiety, it’s important to be patient and persistent, practice self-love and cultivate empathy. Several studies have shown that putting yourself in someone else's shoes lowers anxiety.

Exercising regularly, eating a healthy diet, getting enough sleep, and keeping stress levels under control seem like general recommendations for everyone, anxious or not, but they are particularly critical for those of us embarking on treatment for anxiety.