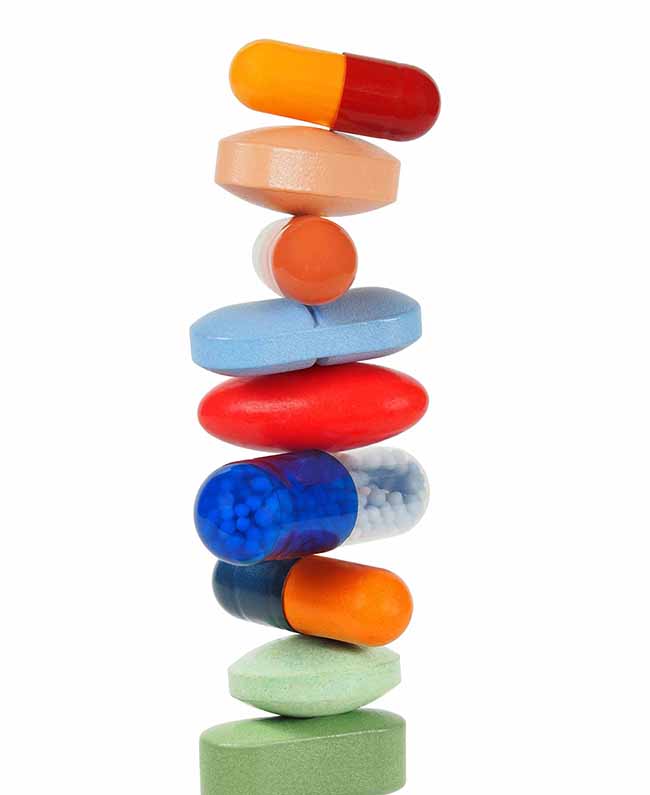 In recent years, the belief that vitamins and supplements are not worth our money has intensified, as there is little scientific evidence to support the claims on their labels. They can be unsafe, interact with other medication, or contain chemical contaminants. Public health organizations and non-governmental bodies alike have long attempted to battle against the lack of regulation in the sale of these products.

Unlike over-the-counter drugs, dietary or herbal supplements do not undergo rigorous testing or require warning labels for consumers. While some herbs and supplements have certainly been studied by experts and proven to be beneficial, many others have no value whatsoever, and some even pose serious health risks. Regulations generally require that supplements comply with basic manufacturing standards but this does not guarantee that they will be safe or efficient.

At the same time, the growing trends toward healthier lifestyles, disease prevention, and lower medical costs have led to unprecedented demand in the multi-million supplement industry. We are constantly in a rush and have little time to consume the nutrients we need; meanwhile, natural health stores and pharmacies are popping up left and right, promising a longer, better, life in a jar--no doctor appointment required.

Multivitamin/mineral (MVM) supplements have been on the market since the 1940s, when the first products of their kind became available. It is estimated that more than one third of all Americans take them. Lured by the life-altering promises on the labels, consumers would rather ignore the fact that the majority of these dietary and herbal supplements have been tested by scientists and have not been found to provide health benefits. And the studies that do support efficacy tend to be poorly executed.

As an example, many important studies of the popular herb Echinacea did not find firm evidence that the supplement can alleviate or prevent common colds. Any hot tea, not just one containing Echinacea, can ease the symptoms of a flu or a cold. Even so, people in the United States spent nearly three billion dollars on vitamins, herbal remedies, and other supplements to help battle influenza and colds in 2016. 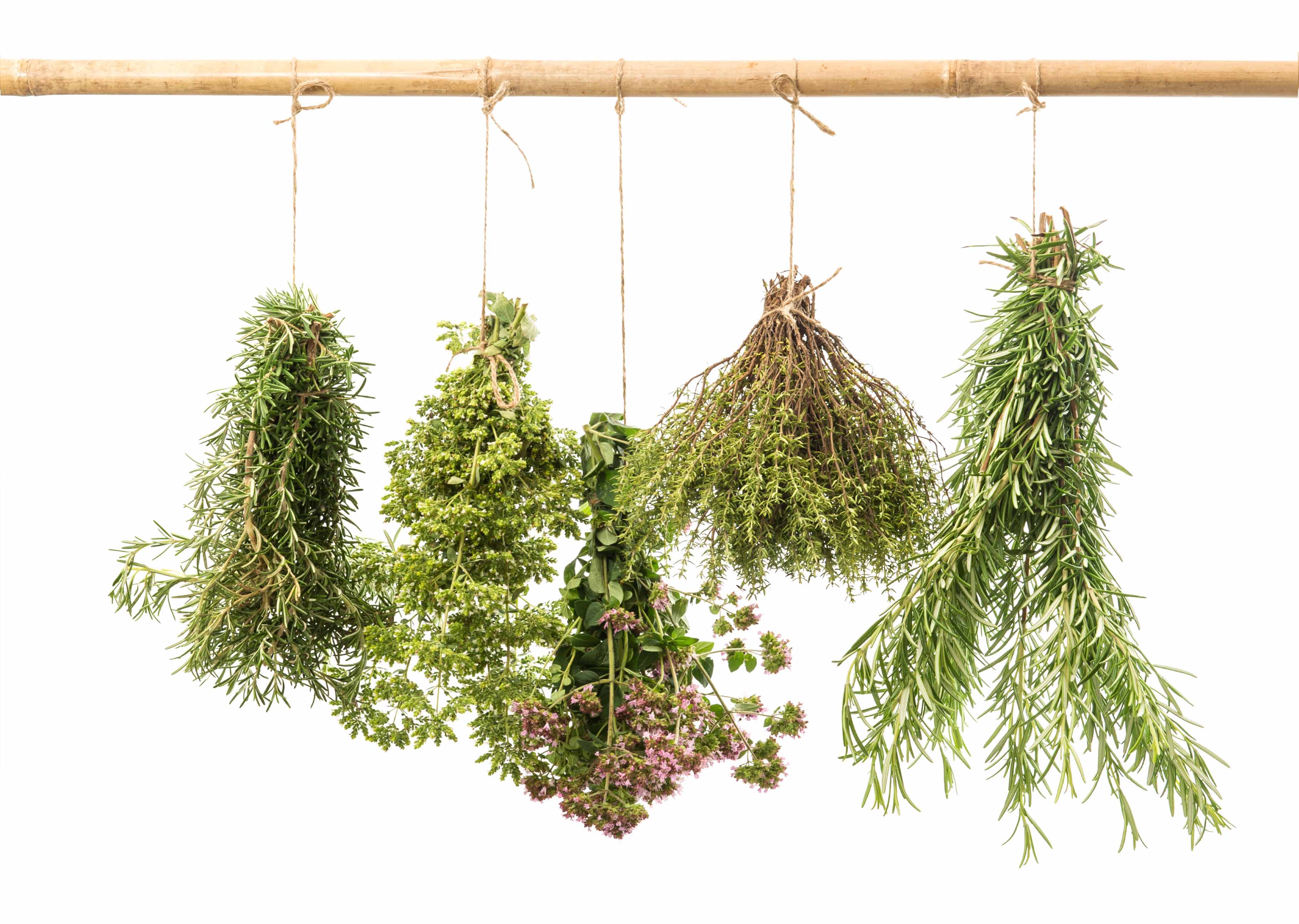 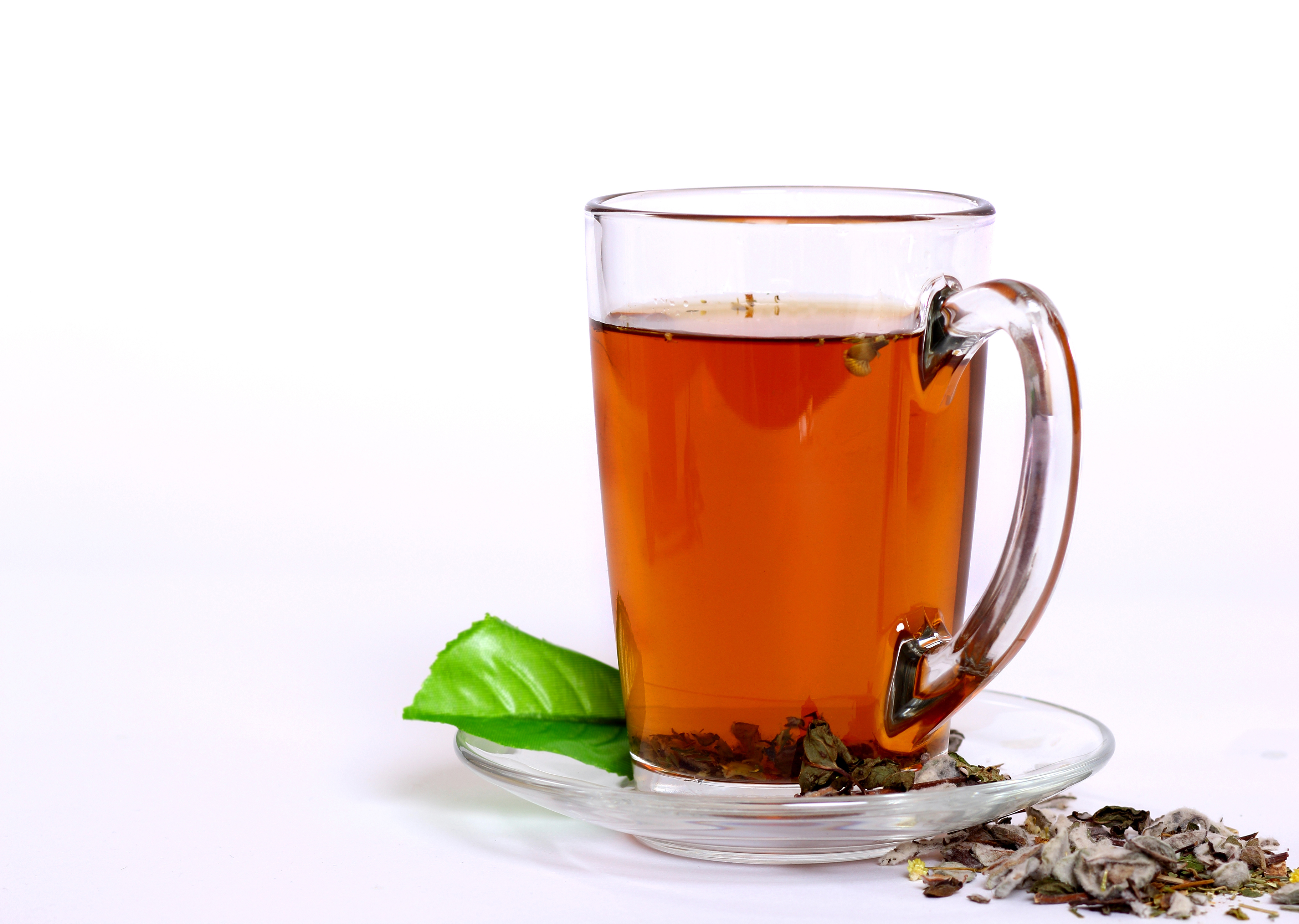 According to a study published last year, the global market for supplements was valued at $133 billion dollars in 2016 and will reach $220.3 billion in 2022, growing at a compound annual growth rate of 8.8% between 2017 and 2022. In Latin America, the growth of the urban population, retail modernization, and a projected increase in the income of the middle class will push the supplement market forward in the coming years, according to the same study.

Supplements include vitamins, minerals, herbs and botanical drugs, amino acids, enzymes, and many other products. They come in traditional pill form or capsules, powders, drinks, and energy bars. “Among the most popular supplements are vitamins D and E, minerals like calcium and iron, herbs such as Echinacea and garlic, and specialty supplements such as glucosamine, probiotics, and fish oils,” explains the National Institute of Health’s Office of Dietary Supplements (ODS).

We selected six dietary supplements and put their claims to the test based on the latest studies about their efficiency: 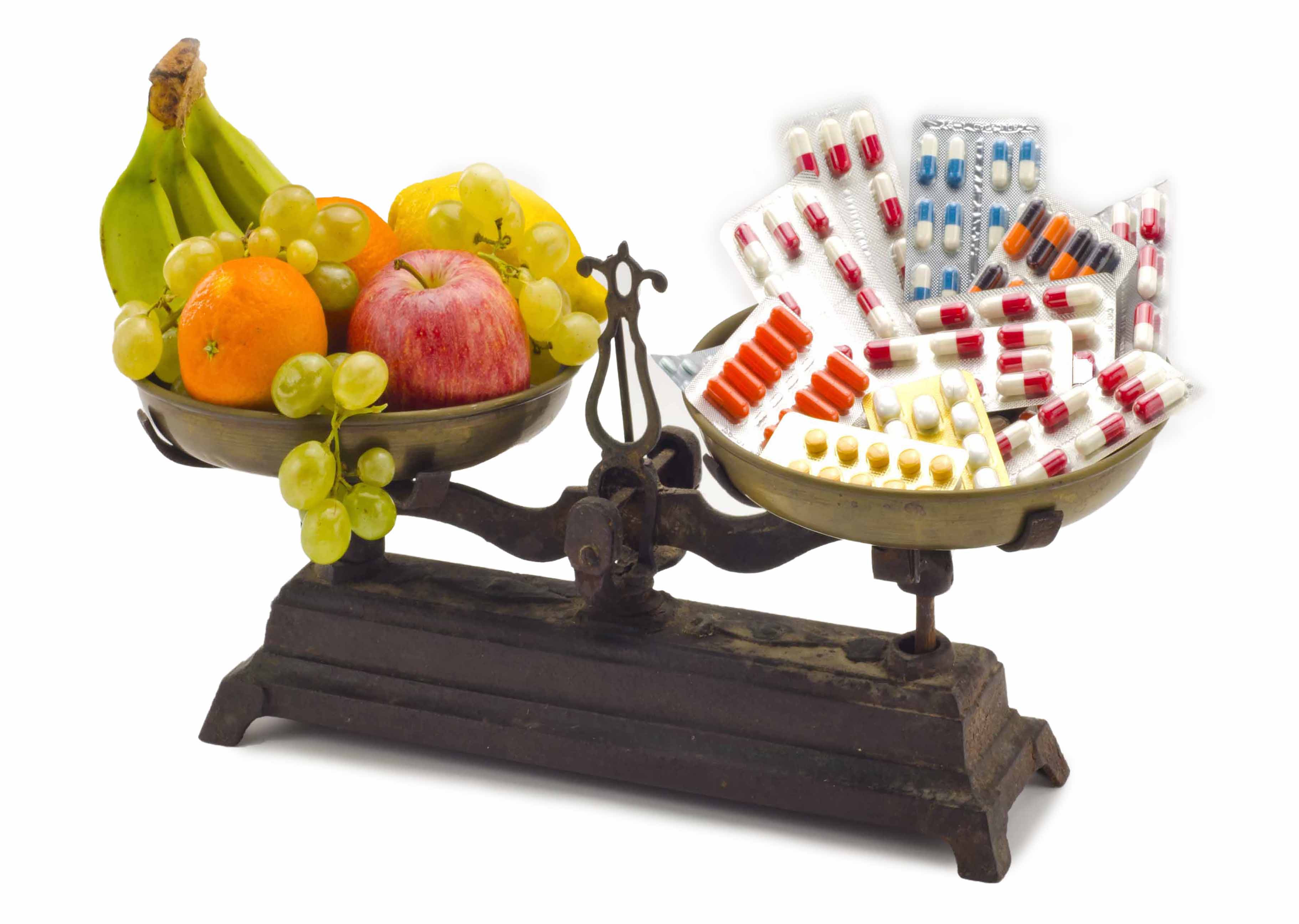 The study was based on data from nearly 78,000 people worldwide. “Carefully done trials provide no support for the hypothesis that fish oil supplements help,” commented Dr. Robert Clarke, a professor of epidemiology at the University of Oxford who led the study.

Fish oil supplements were found to reduce the risk of mortality by 7% in these patients and lower their risk of a non fatal heart attack by 3%, numbers that are not considered high enough to be significant, according to the study.

A 2015 poll conducted by Consumer Report’s Center for Investigative Reporting discovered that more than 20% of Americans take fish oil supplements. The entity recommends eating fish instead. 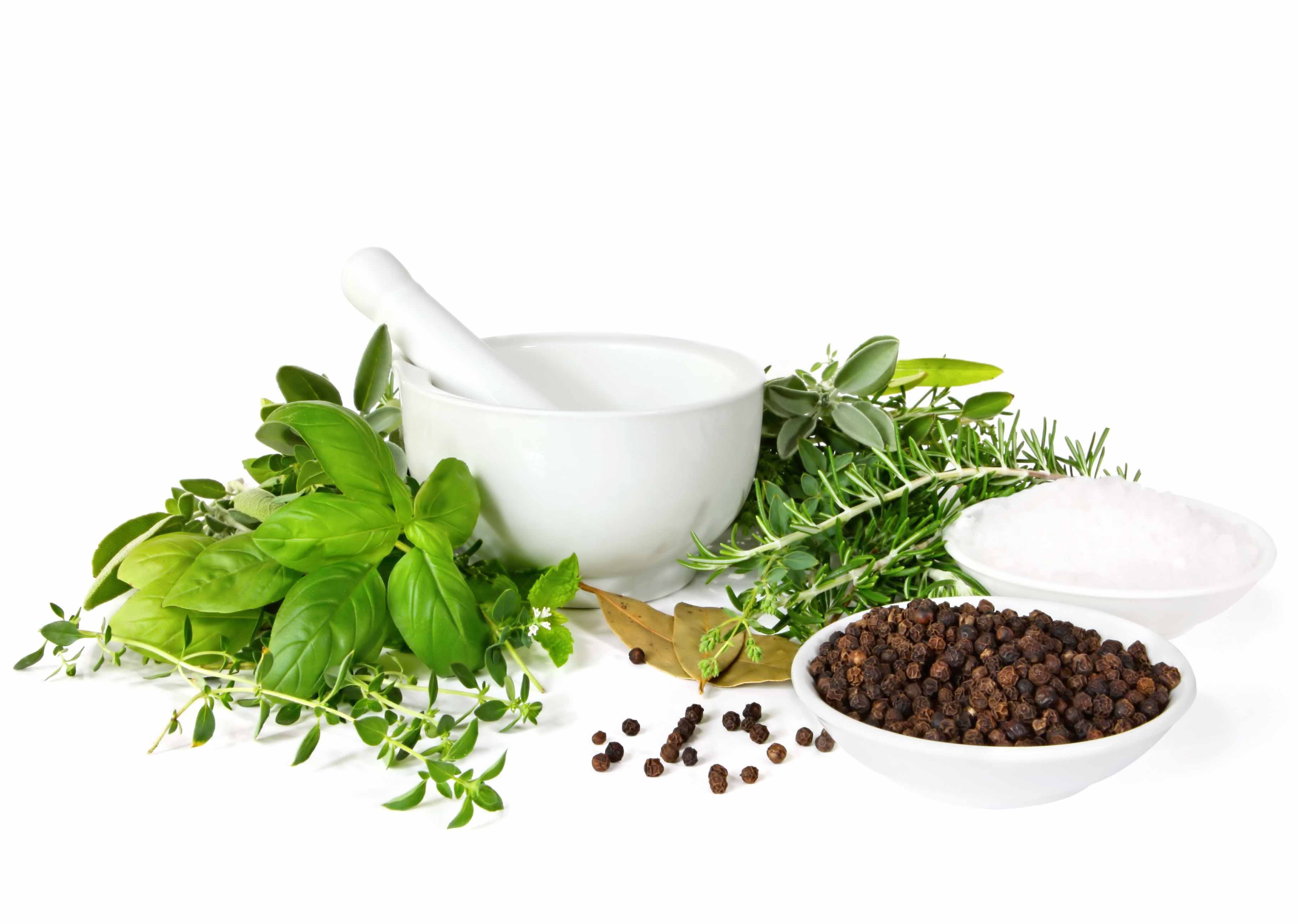 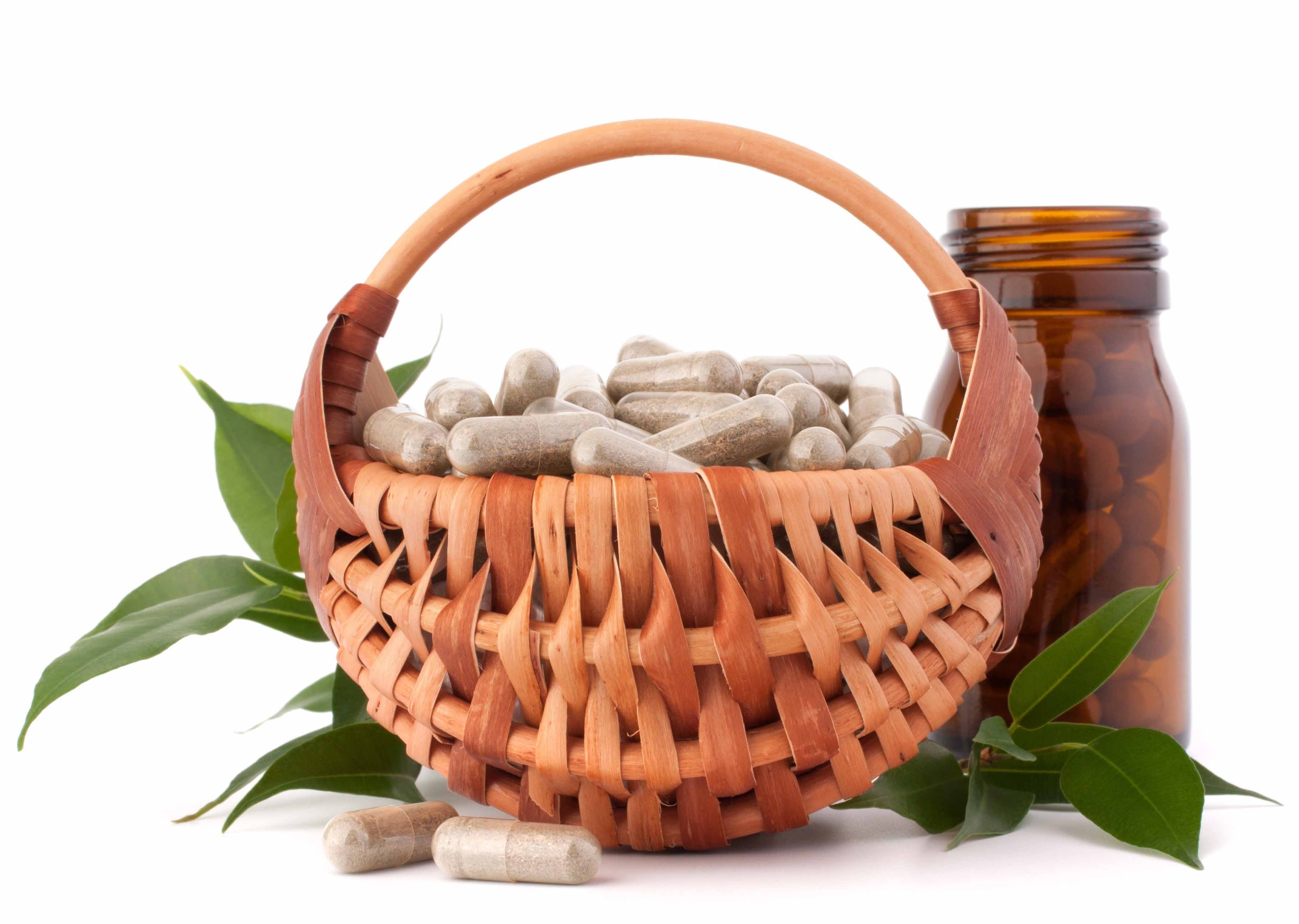 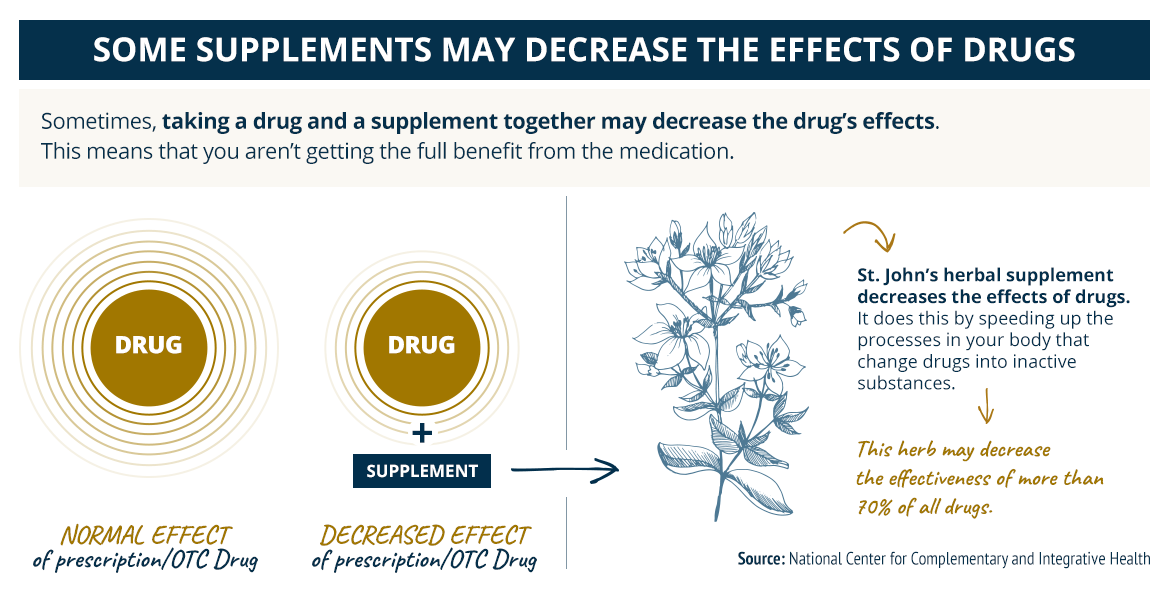 Should You Take Supplements?

The answer is up to your doctor. In the meantime, our verdict is that dietary, herbal and multivitamin/mineral supplements can’t replace the variety of foods and nutrients that are the key to good health. A balanced diet that includes these foods won’t just ensure the right amount of vitamins and minerals for your body, but also provide fiber and other ingredients that can improve overall health.