It’s unavoidable: our diet and our wellbeing are completely interconnected. If we eat healthy, nutritional meals—fruits and veggies, fish, lean meats, cereals, and grains—our body is more likely to function as it should. But when we don’t watch what we eat, we are jeopardizing that seemingly perfect machine that is the human body by putting ourselves at a higher risk of obesity or overweight.

Similarly, the body responds negatively to tobacco. The more we smoke, the less our bodies operate properly. It’s that simple.

Both our diet and smoking habits are known as “modifiable” cancer risk factors. That is, they are two activities that can contribute to cancer risk, but ones we have control over (unlike genetic risk factors, for instance, which we can’t do much about). 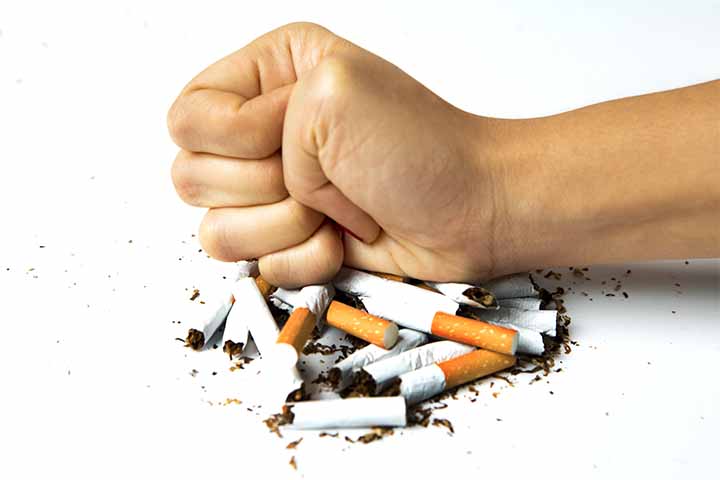 Although cancer can develop due to many different and complex reasons, from the genes we carry to our daily environment, obesity and tobacco use are among the top behavioral risk factors for this illness. According to the World Health Organization (WHO), there are five major cancer risk factors related to our habits and diets:

The good news is that the power to change them is in our hands. In fact, we can turn these risk factors around so that they work for our health, not against it. And we must act now, because the statistics surrounding obesity and tobacco are troubling.

In Latin America, 139 million people are overweight or obese—a whopping 23% of the population. Women tend to be heavier than men, although the numbers vary by country.

It used to be that only adults worried about obesity, but the condition has grown to epidemic proportions among children. In Mexico alone, 40% of underage young people are overweight or show signs of obesity. 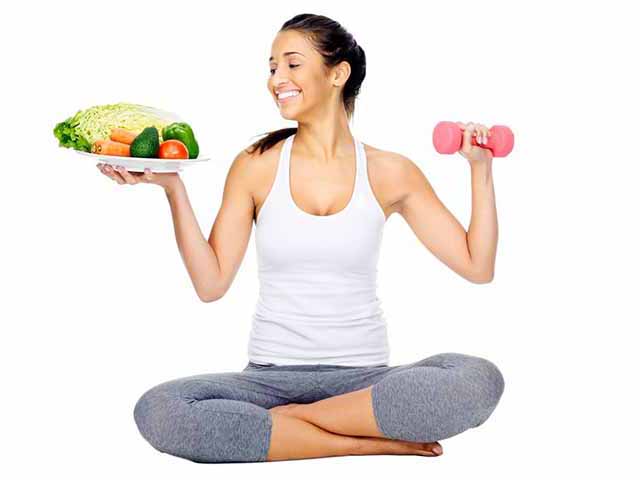 Will they be more prone to illness when they’re older? Will they be at a higher risk of cancer? Or develop cancer at a younger age? If we want to have any control over the answers to these worrying questions, this is the time to take action. Studies show that being overweight or obese is associated with a higher global risk of cancer. Researchers have found links between these conditions and colorectal cancer as well as kidney, breast, and endometrial cancers.

The numbers don’t get much better up North. In the United States, excess weight is responsible for nearly 8% of all cancers and around 7% of deaths from the illness, according to the American Cancer Society. And there are a staggering number of people suffering from obesity in the US: 32% of men and 35% of women.

The statistics for childhood obesity in the United States, sadly, are no different from the numbers for adults.

Tobacco, as mentioned earlier, is also on the World Health Organization (WHO)’s list of cancer risk factors. Research has revealed that smokers are 15 to 30 times more likely to develop lung cancer than nonsmokers.

Tobacco, the Number One Preventable Cause

Smoking is linked to the development of 16 types of cancer, and this bad habit is responsible for 20% of cancer deaths around the globe.

Lung cancer isn’t the only type associated with smoking. Tobacco use is linked to a higher risk of mouth, esophagus, throat, and liver cancers, as well as intestinal and breast cancers.

When we look at the prevalence of cancer among smokers, the rates of tobacco use become even more alarming. This deadly but tough-to-kick habit requires immediate and proactive health interventions at the individual and public level. Latin America has more than 130 million smokers, with equal numbers of men and women. In the United States, an estimated 38 million people currently smoke.

We are all capable of doing our part to decrease these numbers and stop a global health crisis in its tracks. You can quit smoking, and you can lose weight.

Our guide, [LINK], compiles the most recent and trusted research on cancer from top medical and scientific organizations, including risk factors and how to tackle them. This report brings together specific recommendations that can help you make informed decisions about your health, and even educate others on cancer prevention.