When speaking of COVID-19, HIV, and other illnesses, there is almost always a mention of the human immune system. You may know it as the body’s warrior, a system of defense against infection and disease that can become stronger or weaker depending on several factors. But what exactly is the immune system, and how does it work?

The immune system isn’t something that can be touched or that a doctor can detect with their hands during a surgery. Rather, it’s an extensive network of organs, cells, and tissues that work together to protect the body. This system impacts nearly every aspect of human biology, both in sickness as in good health.

Sometimes described as a prism that reveals the entirety of human evolution, the immune system’s development over time has given us the ability to “defend” ourselves from infections thanks to natural immunity.

This concept of natural immunity following exposure to pathogens dates back at least to ancient Greece in the fifth century BCE. Thucydides, an Athenian historian, wrote about people who recovered from the plague that was wreaking havoc on the city in those times. These individuals who contracted the disease and were cured became “immune” or “exempt.”

The earliest known attempt to intentionally induce immunity to an infectious disease took place in China in the 10th century, when smallpox was endemic. But it was doctor Edward Jenner who developed the first smallpox vaccine, in the United States toward the end of the 18th century.

Since the discovery of that early vaccine, scientists have been peeling back the layers of the human immune system, launching the era of acquired immunity through vaccines, immunosuppressant drugs, or protein-based treatments to help battle autoimmune diseases. 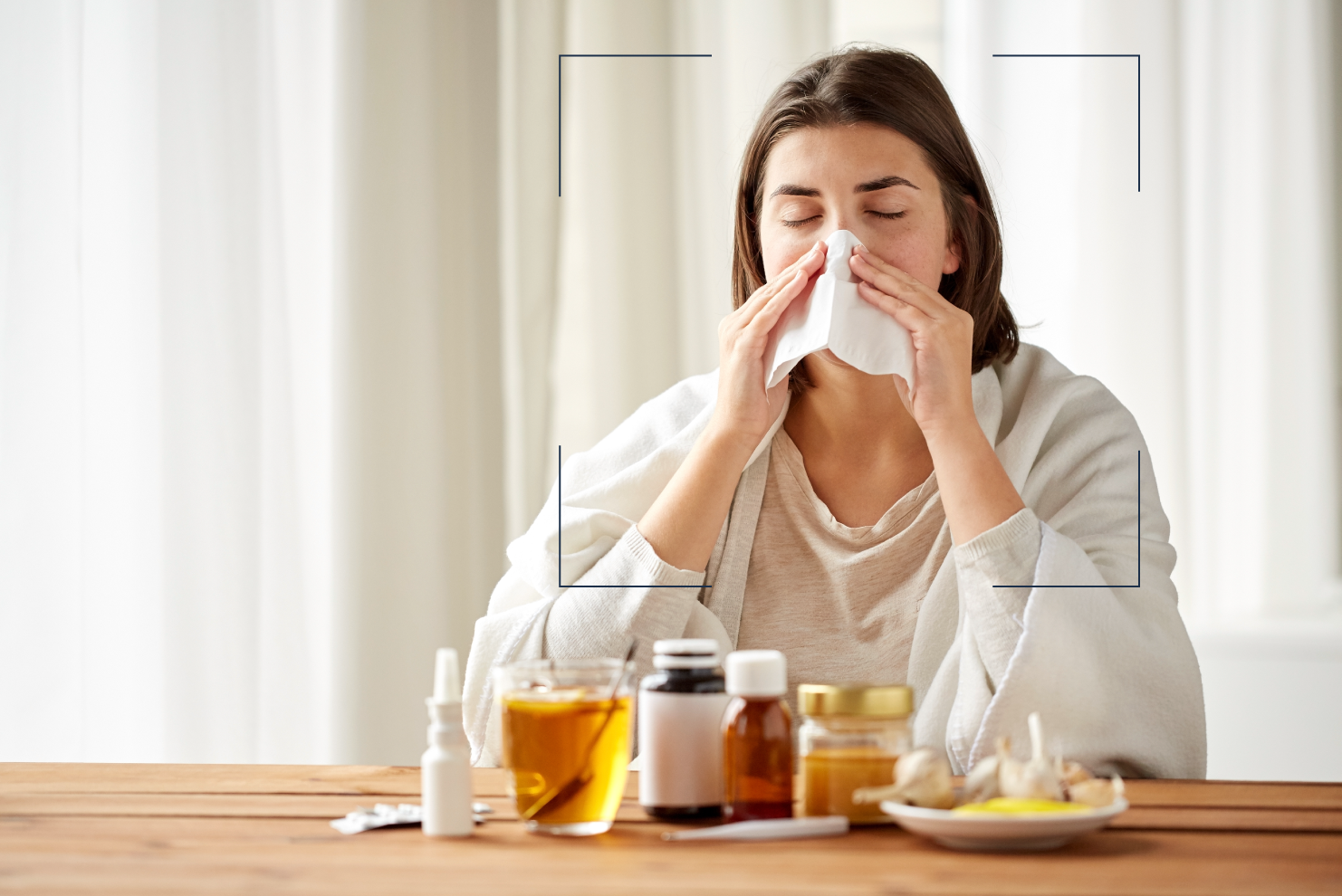 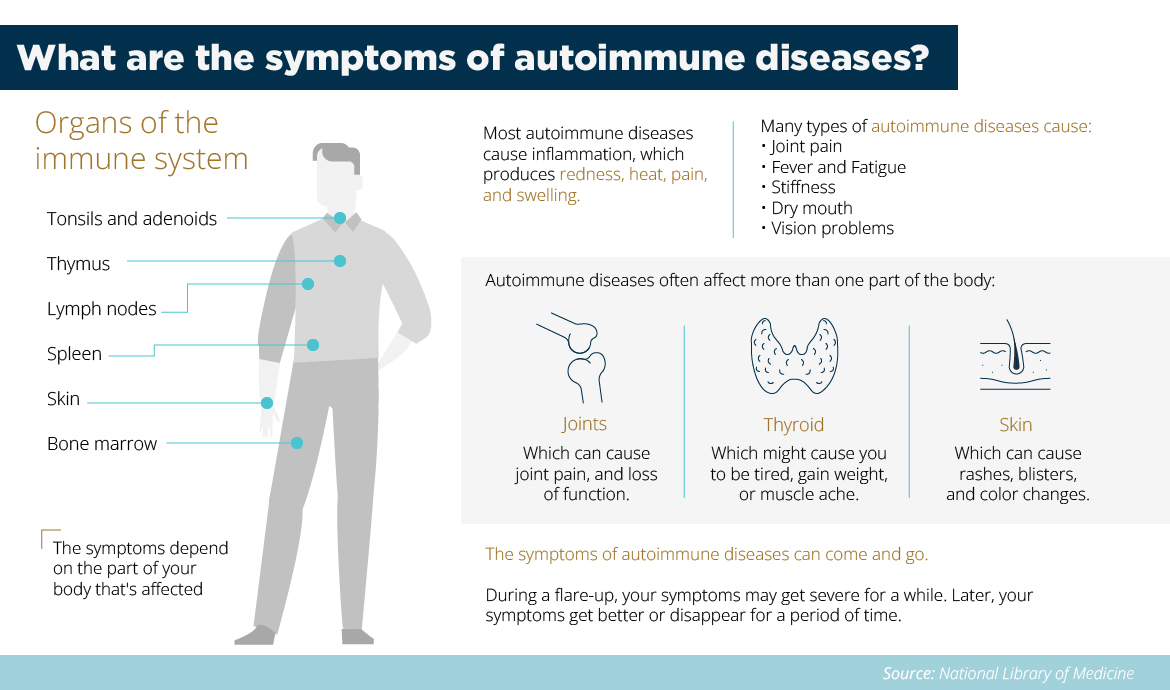 Why Does the Immune System Attack Itself?

The immune system’s immense presence in every corner of the body means it is highly exposed to infections, but this complex and important system can also backfire on its own. The most surprising example of this is when the immune system attacks itself.

A healthy immune system defends the body from diseases and infections. But if the immune system malfunctions, it can attack healthy cells, tissues, and organs. When this happens, it is typically referred to as an autoimmune disease. It can affect any part of the body, weakening its functions and sometimes putting one’s life at risk.

Scientists are aware of more than 80 autoimmune diseases. Some are very well-known, like type 1 diabetes, multiple sclerosis, lupus, and rheumatoid arthritis, while others are rare and difficult to diagnose.

Because some of these autoimmune diseases are infrequent and little-known, patients may suffer for years before receiving an adequate diagnosis. The majority of these illnesses do not have a cure. Some require lifelong treatment to help alleviate symptoms.

Autoimmune diseases affect more than 24 million people in the United States alone. The incidence of some of these illnesses is high among Hispanic populations in the US and Latin America, as is the case for lupus among Latin women, for instance. In general, women are nine to ten times more likely to develop lupus than men.

Scientists still don’t know what causes autoimmune diseases, but multiple theories point to a hyperactive immune system that attacks the body after an infection or wound. Several risk factors that increase the likelihood of developing an autoimmune condition have also been identified, among them genetics, excess weight, tobacco use, and certain medicines.

Based on what we know so far, there are several things a person can do to maintain a healthy immune system. These include: