For many people, eating healthy means eating organic food whenever possible. This implies paying a little more in most cases. Does that really make sense? So far, apart from limiting exposure to pesticides, there is little conclusive evidence that organic foods are healthier.

However, the popularity of organic foods has increased, and supermarkets, even the smallest ones, are making more and more space for them. Around 83% of Americans buy organic foods at least some of the time, according to the Organic Trade Association (OTA). Six years ago, only 30% of Americans did.

The adjective “organic” has been part of our vocabulary for a very long time, but it still brings up questions: what kind of product is this? Is it beneficial? Why is it more expensive? And is it worth consuming?

What is an Organic Product?

Organic foods and other ingredients with the same label are grown without the use of synthetic pesticides or fertilizers, and genetically or radiation-modified organisms are not used in any step of the production chain. Animals reared at organic farms that produce meat, eggs, and dairy do not consume antibiotics or growth hormones.

This is not a new trend. It started at the beginning of the 20th century as a reaction from farmers to the increasing use of synthetic products to raise animals and cultivate the soil.

These farmers are often called “green” farmers because they grow organic products, putting an emphasis on the use of renewable resources and preservation of the soil and water in order to improve the quality of the environment for future generations. That is how it is explained in a document from the National Organic Program of the United States Department of Agriculture (USDA), which was founded in 1990 to give this yield a legal framework.

In Latin America, this trend goes back to the middle of last century. In 2014, there were 300,000 organic producers in the region. The countries that generate the most products with this label are Argentina, Uruguay, and Brazil.

In the United States, before a food can receive the “organic” label, inspectors from the United States Department of Agriculture (USDA) visit fields and farms to ascertain that producers are following all of the steps necessary for the food to be dubbed “organic.”

For People and for the Planet

The question that many consumers ask is if it is really worth it to buy organic foods. Unfortunately, there is no single answer, as it greatly depends on the individual.

Evidence that organic foods are healthier is still weak. Being organic has a greater impact on certain products. As a brief summary, we can say that agricultural products that are peeled before eating have less pesticide residues, so it makes more sense to spend money on organic strawberries than on organic bananas or avocados.

There are people who consume organic foods because they consider them to be healthier. Others do so because they support an environmentalist, naturalist philosophy: They believe less pesticides and radiation on crops and animals is not only better for human health, but also for the soil and the entire planet.

By buying organic products, these consumers support farmers that take care of the planet and protect its natural resources.

Are they more expensive? Sometimes. Why? Unlike traditional farmers, organic food producers do not receive federal subsidies and tend to be small companies that do not have the benefits of industrial farmers, either. In addition, production times are different: Organic production times are longer and require more artisanal labor, which raises the price of the product a little bit. But the difference in price is not always significant.

Consumer Reports, the organization dedicated to protecting consumers, rated organic products according to how worthwhile it is to buy them over regular products: 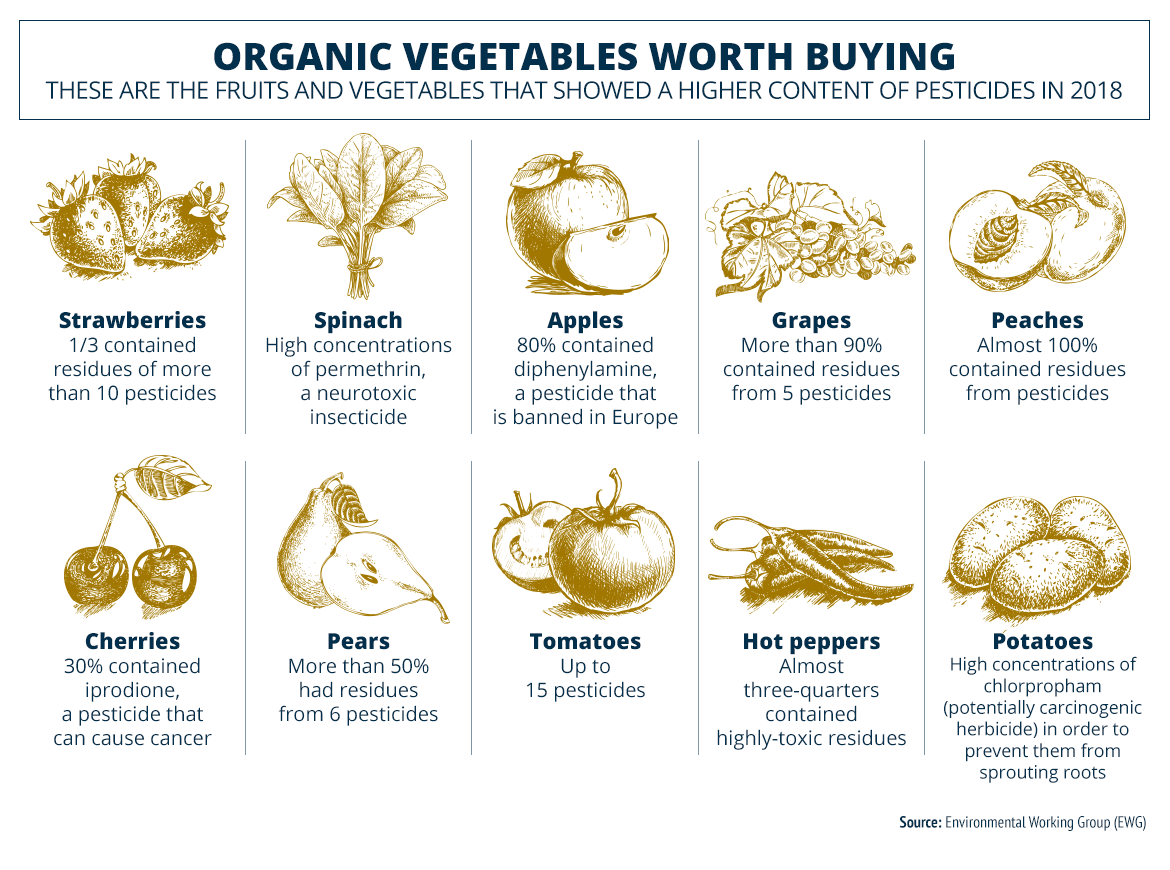 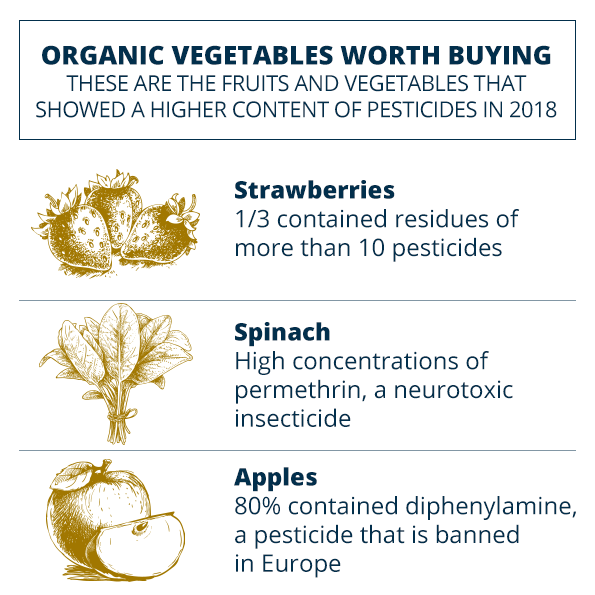 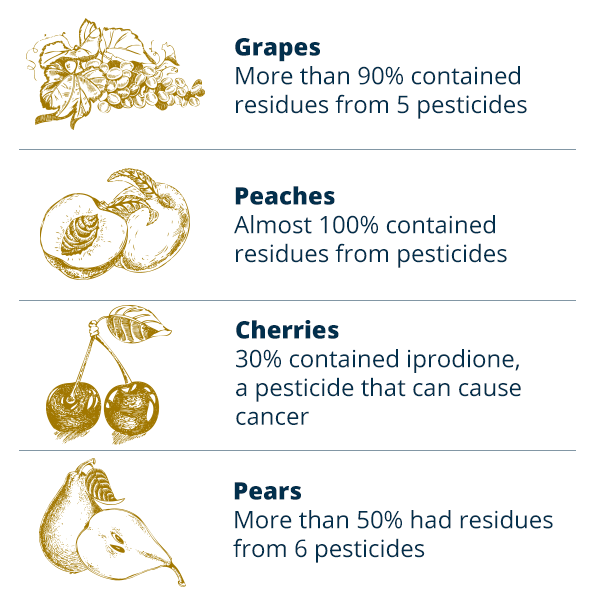 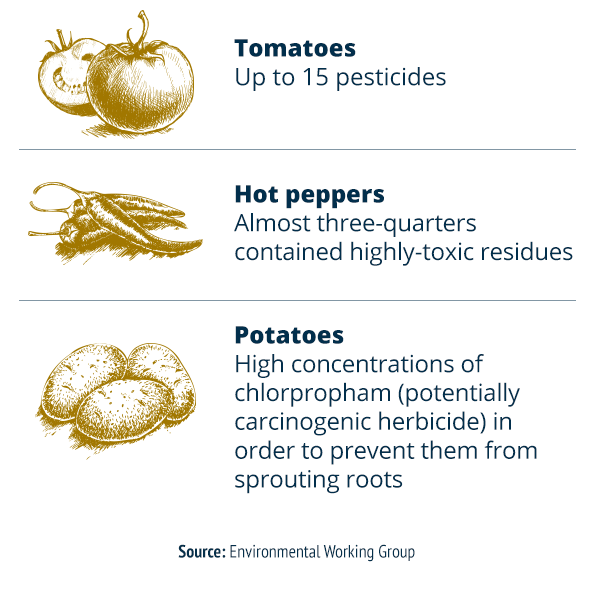 Finally, the most important step is to eat more fruits and vegetables, organic or not. Regarding meat and dairy products, if your budget allows it, choose products that do not have antibiotics or added hormones.